Mehr News Agency –  Iran has slammed the UK’s illegal move to seize an oil tanker carrying Iranian oil in Gibraltar, saying the move is tantamount to banditry. Following the illegal seizure of an oil tanker carrying Iranian oil by British Royal Marines in Gibraltar on Thursday, British Ambassador to Tehran Robert Macaire was summoned to the Ministry of Foreign Affairs later in the day. According to Iranian Foreign Ministry statement, as the ambassador appeared before the Foreign Ministry, Director of the Third Department of Western Europe described the UK move as unacceptable, and called for the immediate release of the oil tanker, given that it has been seized at the request of the US based on the information currently available.

Pointing to the fact that the oil tanker was sailing in the international waters, the Iranian diplomat described the UK Navy’s measure as being tantamount to maritime banditry and stressed that Britain has no right to impose its own unilateral sanctions or those of the European Union in an extraterritorial manner against the other countries.

This is the very bullying policy of the US, about which the European countries have been always protesting, he added. In the meeting, the UK ambassador was provided with the documentation about the oil tanker and its cargo indicating the ship’s completely legal movement. It was also emphasized that the Islamic Republic of Iran will be employing all its political and legal capacities to secure the release of the vessel and uphold its rights.

The UK ambassador said he will immediately convey the protest to London, stressing that the UK does not follow the unilateral US sanctions against Iran. Later in the day, Iran’s Foreign Ministry spokesman Abbas Moussavi said, “We declared to the ambassador that this move amounts to strange unconventionality, because the sanctions that they have announced are not based on the Security Council [resolutions] and the Islamic Republic of Iran does not accept this measure (seizure of the tanker).”

The Iranian diplomat further stated that the Spanish Foreign Ministry has confirmed that the move was made at the request of the US and that the seizure amounted to “implementation of a type of extraterritorial sanctions despite the fact that the European Union has invariably been against such bans.”

Moussavi said that Iran denounces the seizure as “a destructive step,” which contributes to further escalation in regional tensions. Acting Spanish Foreign Minister Josep Borrell also said on Thursday that Gibraltar detained the supertanker Grace 1 after a request by the United States to Britain.

Borrell was quoted by Reuters as saying that Spain was looking into the seizure of the ship and how it may affect Spanish sovereignty as it appears to have happened in Spanish waters. Spain does not recognize the waters around Gibraltar as British. 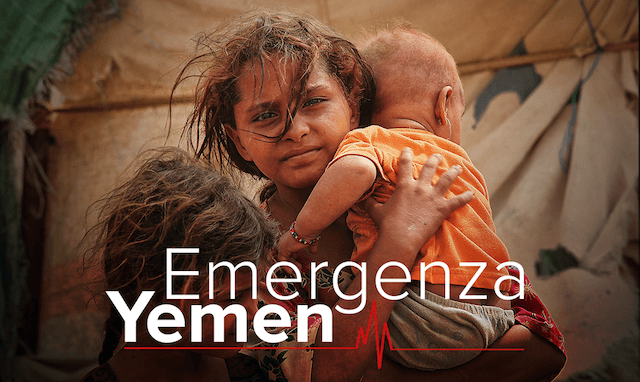 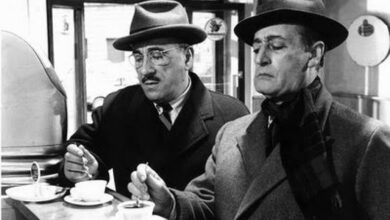