Fars News Agency – The United States government has been using the dollar as a convenient weapon of choice to preserve its global economic and geopolitical position for many decades. This has been evident through sanctions for Iran, Russia and Venezuela, and recently for other members of the United Nations and the Organization of the Petroleum Exporting Countries. During this process of reflection, Washington has weaponized the dollars, and this has prompted many countries to consider abandoning it as a medium of world trade. Russia, Iran and China have been trading in national currencies for years to weaken Washington’s ability to enforce illegal sanctions on nation states.

The idea to ditch the dollar has also gained momentum in Europe since President Donald Trump came to office. Trump has waged trade and tariff wars against Canada, Mexico, the European Union, and China. His assault on the global trading system has resonated well with these nations. They have decided to move and diversify their trade away from the dollar in order to minimize the negative impacts of US tariffs.

Russia, which is subject to US sanctions, is selling oil in euros and China’s yuan, and the proportion of its sales in those currencies has become significant in recent years. Venezuela and Iran, which are also under US sanctions, sell most of their oil in other currencies, and have switched to non-dollar trading systems, even barter.

Likewise, several commodity-producing countries want to follow through and join the club of non-dollar traders – from lending to exchange clearing, and through yuan, euro and ruble pricing. This could include trading in derivatives such as oil futures and options, which is still dollar denominated. When this happens, and it will happen, as many nations are opposed to the US dollar as the world’s reserve currency, the rest of the world market will follow suit to operate in a non-dollar environment.

The moment, therefore, is ripe for the world market to move trade out of the US currency and into other currencies in settlements. In today’s multilateral world, it has become increasingly irritable for nations to purchase securities, goods and services in the US dollar. They want to opt for national currencies and ditch the greenback as a currency in their trade. This has become the new policy for countries like Iran which has no access to dollar-dominated SWIFT transactions because of the US sanctions.

Removing the US dollar as an export and import payment currency has made life easier for Iran, for those who want to buy the Iranian oil, and for those who are under Western sanctions. They have largely quitted the dollar as a transaction currency and replaced it with national currencies.

Other commodity-producing countries could and should stop using the US dollar in global trade, as well. They could use national currencies and cryptos to reduce dependence on the greenback. This way, they can curb their exposure to dollar movement risks and the effects of US sanctions and trade wars, which typically feature cutting off their access to international trade and dollar-dominated transactions.

Thanks largely to the need for Russia and Iran to nullify the impact of sanctions, the ill-fated trade and tariff wars by the Trump administration on Eurozone economies, the increasing demand for oil by China and others, and the growing concern on the legislation targeting OPEC producers, many countries are now more than ever happy and determined to change trade policy and expel the greenback from its dominant position in the international monetary system.

Looking back, this long-overdue and vital transformation of the global monetary system won’t happen overnight. But it is happening regularly and will most likely continue to happen. 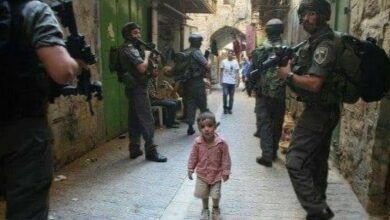 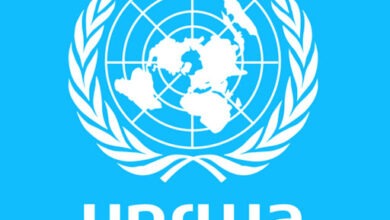 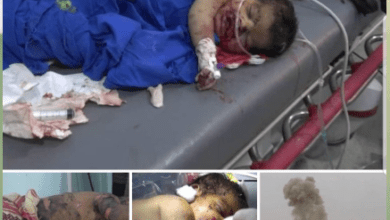