A top adviser to Leader of the Islamic Revolution His Eminence Imam Sayyed Ali Khamenei predicted on Friday that the US is creating a “second Vietnam,” in Syria, and that they have created the Wahhabi Daesh, according to Iran’s Fars News Agency. “The Americans themselves have created the ‘ISIL‘ and the al-Nusra in Syria and now they have come onto the scene and occupied Eastern Euphrates. They should know that Syria and Eastern Euphrates will be another Vietnam for the US,” Imam Khamenei’s adviser Ali Akbar Velayati said.

Despite US President Trump‘s promise to leave Syria, US forces still operate in the war torn country. In April, Trump said “I want to bring our troops back home. I want to start rebuilding our nation,” having indicated that US troops will leave once Daesh is routed. “Our primary mission in terms of that was getting rid of ‘ISI’S. We’ve almost completed that task,” Trump said. “We’ll be making a decision very quickly.”

Less than two weeks later, the US, Britain and France carried out a wave of punitive strikes against the Syrian Army in response to alleged chemical weapons attacks that President Donald Trump branded the “crimes of a monster.” “A short time ago, I ordered the United States armed forces to launch precision strikes on targets associated with the chemical weapons capabilities…,” Trump said, in a primetime address from the White House.

“A combined operation with the armed forces of France and the United Kingdom is now under way. We thank them both.” Since then, the US-led coalition has been accused of bombing Syrian Army forces which they have denied. The Israeli entity has also bombed targets in Syria several times in the past few months.

Last month Russian Foreign Minister Sergei Lavrov said that only Syrian Army forces should be permitted to have a presence on the country’s southern border with the entity. Assad, however, said in an interview this week that Iranian forces are welcome to stay in the country since they have been invited. 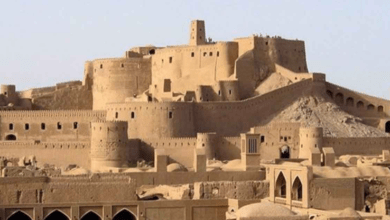 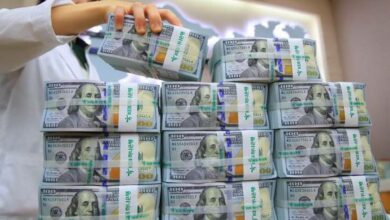