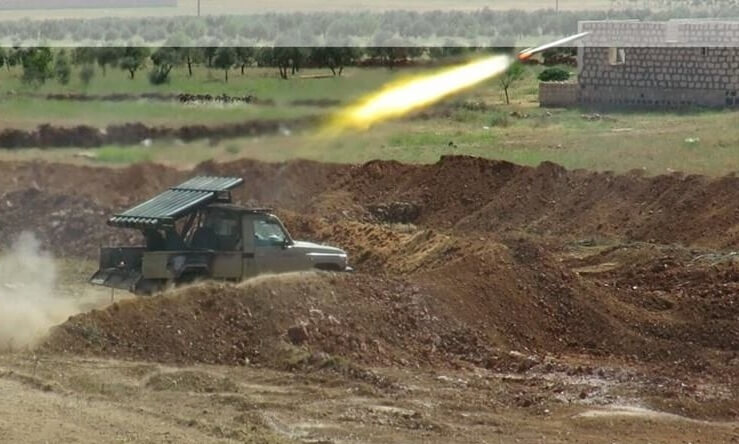 Over 400 ISIS militants have been killed since the operation of liberating Manbij started last month by the US-backed Syrian Democratic Forces (SDF), according to the so-called Syrian Observatory for Human Rights (SOHR).

SOHR said on Thursday that a total of 446 militants belonging to IS have been killed by SDF and the international coalition airstrikes since the operation of liberating Manbij was launched on May 31st. “59 SDF fighters have also been killed in the clashes between SDF and IS near Manbij,” the statement said.

Moreover, about 3,500 civilians have reportedly managed to escape the IS-held territories in the Syrian northeastern city.

Manbij is strategically important as it represents a gateway for IS into its last border areas with Turkey, a country often used by IS to smuggle in foreign jihadists into the IS-held territories.

IS has lost around 100 villages and a sizable proportion of its territory to SDF over the last few weeks since the Manbij offensive started. 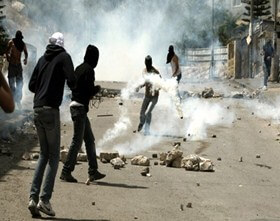 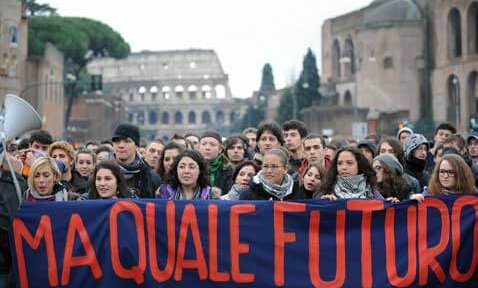 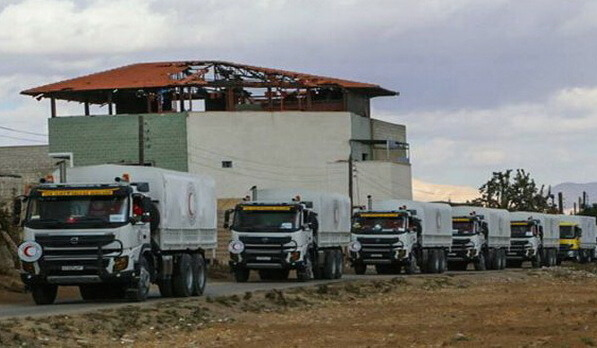 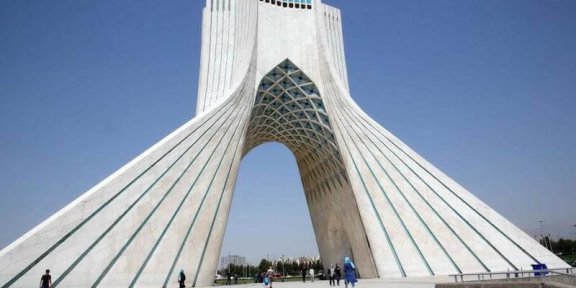 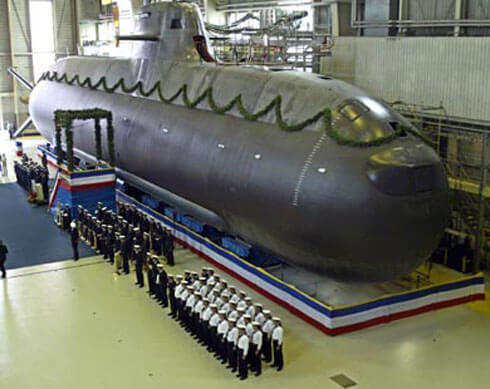 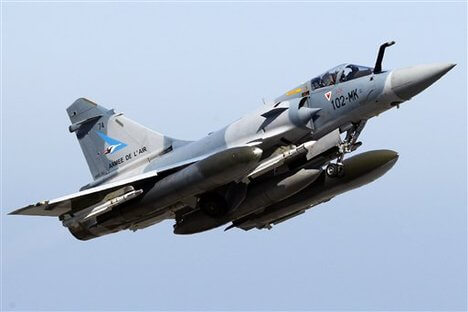 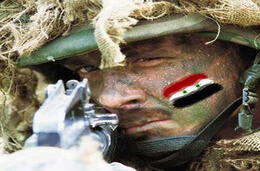 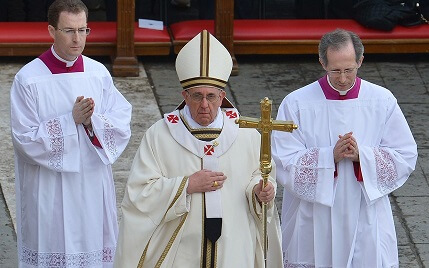