Mehr News Agency – During the three-day International Islamic Unity Conference in Tehran this week, many brainstorming discussions were held as part of various commissions on some of the most pressing and significant issues facing the Muslim world today. Many distinguished scholars, authors, cultural experts, diplomats, and politicians took part in these discussions and threw light on various issues. It has been one year since Rohingya Muslims were forced to leave Myanmar following a brutal crackdown by Myanmar military with support from the government. As per conservative estimates, there are around 905,000 Rohingya refugees presently in Bangladesh’s Cox’s Bazar.

The savagery in Rakhine was described by the United Nations as “a textbook example of ethnic cleansing”. The atrocities were widely documented by human rights bodies, including gang rapes, cold-blooded killings, torture and destruction of properties belonging to Rohingya Muslims.

In another commission, Palestinian resistance movement Hamas leader Ismail Radwan expressed anguish over growing proximity between some Arab states and the Zionist regime of Israel. He said the Palestinians with their unflinching resistance and continued struggle for the liberation of occupied territories would never allow any such “deal” from taking place.

Noted Islamic luminary Ayatollah Taskhiri, speaking in one of the commissions, also denounced Zionist regime’s war crimes in Palestine and called for the boycott of regime. The unrelenting injustices perpetrated against the Palestinian people have stirred the conscience of people worldwide, transcending the religious divide. On the other hand, some Arab regimes, having ties with Israel and US, have been siding with the oppressors because of business interests.

US President Donald Trump created a flutter last week when he remarked that Israel would be in “big trouble” without Saudi Arabia. “The fact is that Saudi Arabia is tremendously helpful in the Middle East, if we didn’t have Saudi Arabia we wouldn’t have a big base, we wouldn’t have any reason probably,” Trump told reporters, while defending Saudi crown prince over Jamal Khashoggi murder.

Mesbahi Moghadam, a senior Iranian politician and former lawmaker, speaking at the conference said one of the methods of forging unity and foiling the enemy plots was to reduce our dependence on dollar. If Muslim countries eliminate the use of dollar, he affirmed, the dollar will be lost and that would deal a body blow to the enemy.

Faisal Mostafa, a scholar from Algeria, in his talk accused Saudi Arabia of providing a launch pad to ISIS terrorists, who have wreaked havoc in many Muslim countries in recent years. He said a trial should be conducted for those Muslim rulers who betray fellow Muslims.
A delegation of students from Philippines said the role of Supreme Leader Ayatollah Khamenei in forging unity in the Muslim world should serve as a source of inspiration. They said the Leader has kept all sections of society in Iran, Shia and Sunni, in tandem and prevented major troubles.

Ayatollah Mohsen Araki, the General Secretary of World Forum for Proximity of Islamic Schools of Thought, which organizes the conference, in his keynote address said Muslims should excel in cultural, economic, scientific, political and military fields. He said the Muslim world owns 70 percent of the world’s energy, water, and has significant population that utilizes these capacities to blend Islamic countries with the Islamic world.

Ayatollah Araki reiterated that supporting the oppressed people of Yemen was a “religious obligation” for all conscientious Muslims. The victory of the people of Yemen, he said, will expose the ‘enemies of Islam’.

Pertinently, a much-anticipated UN Security Council resolution calling for a cessation of Saudi-led war in Yemen and for the humanitarian aid to be allowed to reach millions of starving people was “stalled” last week after British Foreign Secretary Jeremy Hunt, who had moved the resolution, met with Saudi crown prince in Riyadh.

On the sidelines of the conference, the participants visited the shrine of Imam Khomeini, the founder of the Islamic revolution, on Sunday where they interacted with his grandson Syed Hassan Khomeini.

In his brief talk, Khomeini said the idea of ‘unity’ was not about abrogating one’s own beliefs, but respecting each other’s beliefs. He said the disintegration of Muslims gives the enemy an upper-hand. However, he added that Shias and Sunnis have opened channels of communication and dialogue to make their relationship better and stronger.

It is pertinent to note that Holy Qur’an considers all Muslims ‘brothers’ as stipulated in Surah Hujurat: “The faithful are indeed brothers. Therefore make peace between your brothers and be wary of Allah, so that you may receive His mercy.” This verse calls Muslims brothers in faith and makes unity and brotherhood between them a precondition for receiving God’s mercy.

The element of ‘mercy’ is extremely important in the Islamic discourse and in this conference, speakers put a lot of emphasis on ‘mercy’ and how the Holy Prophet (pbuh) was sent as a ‘mercy’ to mankind. 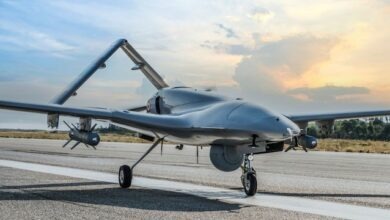 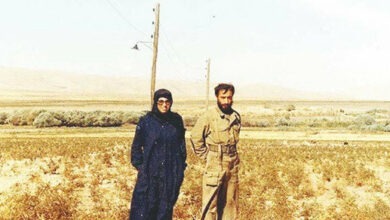 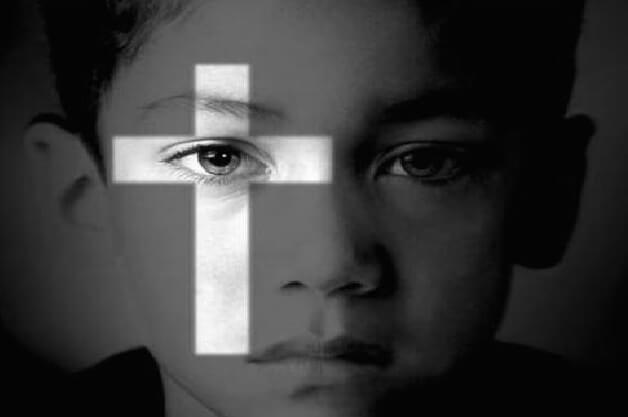