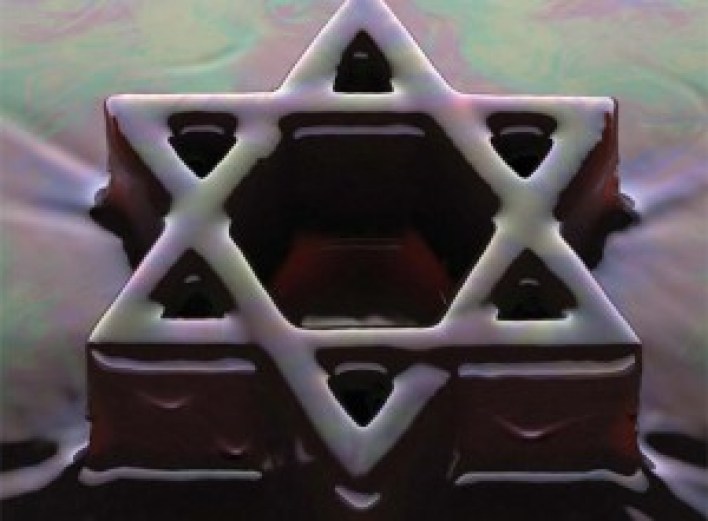 The illegitimate and racist Zionist regime has been formed on the basis of the occupation of Palestinian territories and the massacre of their true owners, he said, adding the recent act by the regime’s Knesset confirms its racist nature over the past 70 years.

Ghasemi underlined that US full support for Tel Aviv, including the relocation of embassy to Jerusalem al-Quds, and the efforts of some Arab countries to normalize ties with Palestinian land occupants, as well as international negligence towards the regime’s crimes against Palestinians and the violation of international rules have emboldened the regime to continue with its Judaization of the Palestinian territories and its ethnic cleansing approach which will undoubtedly lead to instability and increased insecurity in the region.

Pointing out that the era of racial discrimination and apartheid has come to an end, Ghasemi said “Palestinians, together with all Muslim and freedom-seeking nations, will eradicate the roots of racism in the world.”

Zionist regime passed early Thursday a controversial and illegal bill that officially defines Israel as the national homeland of the Jewish people and asserts that “the realization of the right to national self-determination in Israel is unique to the Jewish people,” sparking outrage from Palestinians and provoking concern from the international community.