Mehr News Agency – Once again, a new scheme has been devised to curb Iran missile activity. This time the top officials of Germany, Britain, and France, led by Mike Pompeo, the US Secretary of State, have started a dangerous game. Wall Street Journal recently published a report on the subject, “the European Union’s new efforts include tighter export controls and pressure on non-EU countries to clamp down on sales of sensitive technology to Iran [in order to limit Iran’s ballistic missiles work].” According to the report, Britain, France and Germany are trying to convince all European Union member states to enforce extensive limits on Iran’s missile program. “One step would be to urge African and Asian countries to end exports or stymie the transit of sensitive goods to Iran,” says the report.

The truth is Washington and European Union are trying to run two anti-Iran plans at the same time: one is keeping Iran in a “distorted nuclear deal” and the other is “limiting its missile activity”.

Now a year after Trump administration officially abandoned the nuclear deal, Washington and allies have come up with a new plan to “impose sanctions on Iran’s missile work” in order to weaken its defense capability and status in the region. In such a critical situation, the Islamic Republic of Iran should stand its ground and send a clear message to Europeans.

If the Iranian Foreign Ministry doesn’t take this action seriously, the European troika will adopt an even more offensive approach. Clearly, in such circumstances, it would be naïve to still try to “differentiate between US and Europe’s tactics” since in fact “US breaking up its promises” and “Europeans’ inconsistent behavior” are both two parts of the same scheme.

In fact, this scheme was actually devised as soon as Trump came in office. It seems that Iranian diplomats should constantly remind the west (US and European troika) of Islamic Republic’s “strategic limits and boundaries”.

These boundaries clearly state that Iran is not having negotiations over its missile work and defense capability and is determined to keep equipping itself against regional threats and will not allow its military bases to be examined by any organization or entity. Clearly, US and European troika are not allowed to enter such strategic and banned areas in Iran.

Finally, it is more than clear that the challenge between Iran and European troika on Iran’s missile activity will reach a critical point in coming months, and Iran can never win this argument unless it stands firmly on upholding its strategic boundaries and limits. By abandoning these limits, US and Europe will succeed in isolating Iran in international arena and especially in western Asia. 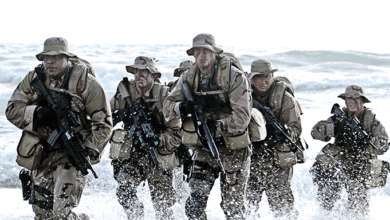 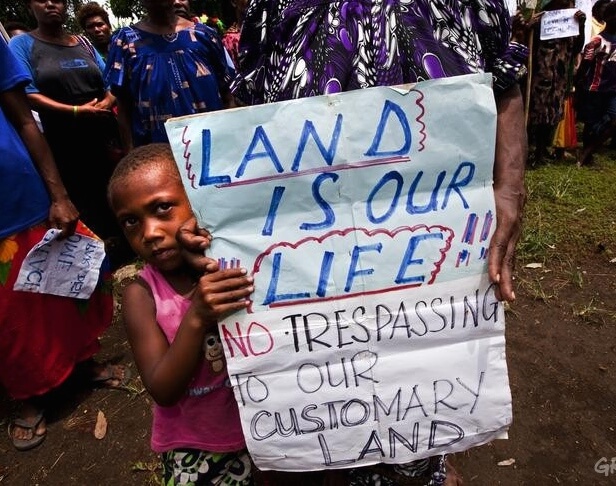