Mehr News Agency – The matter of security in Iran is essentially considered as a complex question for any US citizen willing to visit the Islamic Republic. In this regard, Skift Inc., a New York City headquartered media company that provides news, research, and marketing services for the travel industry, has tried to answer the question from two different points of view; one from the US government and the other by U. travel agents and tour operators. On a Monday article, the media outlet noticed a hint of a “perception problem” deemed to be fueled by the Trump administration’s rhetoric toward Iran.

Official answers to the query comes from the US State Department, which has had a travel advisory against Iran since 1979, citing “the risk of kidnapping, arrest and detention of US citizens.” On the other hand, tour operators who spoke with Skift strongly disagree, maintaining that Iran has proven to be a safe and remarkably hospitable place for travelers, including Americans.

The dilemma arises when an antagonism intensifies between the Trump administration and Iran that makes some American tourists rethinking plans to visit the country though nearly all tour operators say Iran is a safe and hospitable destination even for US visitors. “It is a country that is often portrayed as unwelcoming, but the reality is quite the opposite,” said Jenny Gray, the global product and operations manager of the Australia-based Intrepid Travel.

“Iranians are warm, friendly and eager to show off their country to foreigners. The feedback from our travelers is a testament to this.” “Once they [Iranian authorities] have been approved for entry [issuing visas], people are welcomed warmly—we’ve never encountered a problem or even a cold shoulder,” said Robin Pollak, the president of Journeys International, which is offering Iran tours since 2015.

“People in Iran are very curious about visitors from a culture that is off-limits to them. They understand that American visitors do not reflect the way America is portrayed to them by their government,” she added.

Janet Moore, owner of Distant Horizons, which has offered customized tours to Iran for over 20 years, says “We’re used to getting questions on politics and safety, but this time frame seems more serious than what we’ve been through before.” “People are worried about the rhetoric from (President) Trump and (national security advisor John) Bolton. They don’t want to be anywhere where there’s military activity.”

With an Iran tour scheduled for September, Moore said she’s uncertain whether the trip will actually go forward. “People have really started to get skittish,” she said. “We’re not getting new sign-ups and most of our American travelers have pulled out and are making alternative plans. While people feel Iran is probably still safe, they also feel it’s something they can do later when things calm down.”

Reverting to foreign arrivals, Skift reports that Journeys International has seen interest fall off sharply among its clientele, which is primarily from the US, during the past month. G Adventures, which offers a 14-day Iran itinerary, says that bookings among American travelers has fallen by 14 percent this year, said communications director Kim McCabe. At the same time, she noted that bookings from non-US travelers increased by about that same amount. “Global visitor interest in Iran seems to be modestly growing,” Kim said.

“Demand for Iran has been a real up and down situation,” Moore said. “Four years ago it was at a high point. Then we ran into problems in 2017 when Trump announced the travel ban on Muslims. Some people cancelled travel plans to Iran because they feared Iran would stop issuing visas or that they would be met with antagonism.”

Skift concludes that despite setbacks, the tour operators are optimistic about long-term growth in tourism to Iran, which in recent years has stepped up efforts to increase international visitation and has the stated goal of attracting 20 million annual visitors by 2025.

Last December, Ashely Duncan, an American fashion psychologist who accidentally landed in Iran, announced that her perception of the country was “totally different” from what mainstream Western media outlets portray. Duncan told IRNA in an interview that “As an American, I did have a pleasant experience. I did not allow the politics and the diplomatic relationship to taint my view of Iran’s people.” 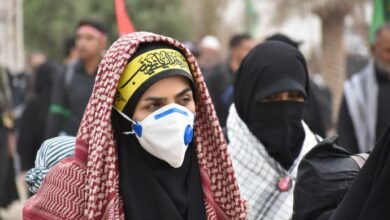 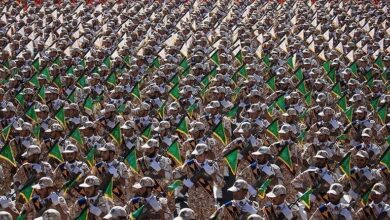 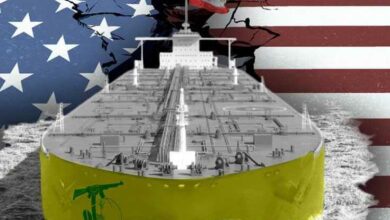 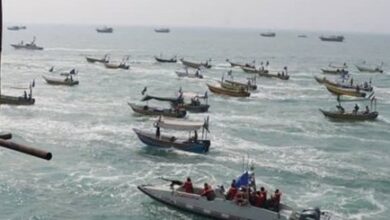