Mehr News Agency – Israeli regime’s PM Netanyahu should know that there is no way for him except fleeing the region and so he needs to learn how to swim in the Mediterranean Sea, said IRGC deputy commander Hossein Salami.

He made the remarks on Friday while addressing IRGC forces in Isfahan. The enemy was planning to create a new Middle East led by the Israeli regime, but all their dreams turned sour, he added.

The US says it has spent some $7 trillion in funding wars across the region, but with the will of God and resistance of nations, it has not been able to gain profit from it and has faced defeat, Salami added.

He went on to say that the cold war between the United States and Russia has resumed, adding that China is fighting an economic war with the US and countries like Turkey which were US’ allies are now standing against Washington.

On the other hand, US is facing challenges in its relationship with the European countries, he continued, highlighting that as the leader of Islamic Revolution said on Thursday, Iran would inflict another defeat on the US and they would be unable to force Iran to hold negotiations. 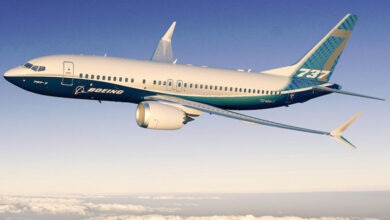 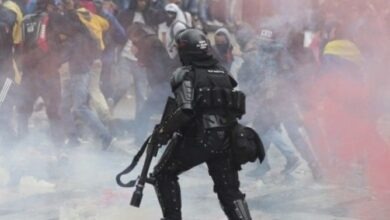 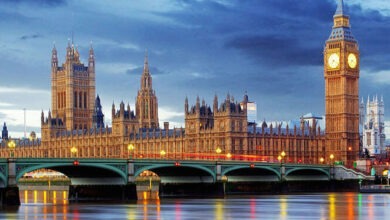