Mehr News Agency – Iran’s Ambassador and Permanent Representative to the UN Gholamali Khoshroo in a message congratulated Iranians on the advent of New Year. ‘Nowruz—literally a ‘new day’—brings families and friends together to bid farewell to the past year and to make wishes for the coming one. Nowruz is the most prevailing durable and inclusive tradition in Iranian culture,’ read Khoshroo’s message on the occasion of the International Day of Nowruz. He said, ‘I would like to take this opportunity to explain the cultural significance of the season of Spring through the poetry of Hafiz, who lived in the 14th Century of the Common Era. Hafiz’s poems are often central to Nowruz celebrations, and his book of poetry is often found in the homes of people all over the Persian speaking world, many of whom learn his poems by heart and use them as proverbs and in fortune telling.’

He added that Hafiz wrote lyrical poetry that was subtle, elusive, and rich in content and style. Many literary scholars believe that Iranian artistic energies and focus were for centuries directed largely into poetry; thus poetry is today integral to Iranian culture, and Hafiz is integral to Persian literature. Elsewhere the message read that poetry shows a side of Iran that ‘we don’t often hear about, especially in the news headlines. Indeed domineering news are about man-made catastrophes: conflict, war, destruction, famine and disease.’

‘But today Hafiz has his own ‘breaking news’ for us: He tells us that the spring breeze reminds one of home and the birthplace of the beloved. In this world, with the help of love, the despairing heart can be warmed and granted light. Such enlightened heart brings about a new perspective towards life; the kindle of love makes our life prosperous and joyful. Hafiz regards the Spring breeze as the breath of Christ, life-giving to body and soul as well as nature and humanity. In the Spring, we should reconcile with nature, give our hearts to the song of the birds and find kindness with each other.’

‘In his approach, life, is short and we must cease the opportunity to care for one another and perform good deeds. Hafiz says that only through good deeds and affection can our lives become immortalized; and not through the accumulation of power and wealth. And since life is short, it should not be brought down or felled by arrogance, tyranny, infighting and disunity; rather, it must be spent helping others with kindness and affection.’

‘Hafiz alludes to life that destroys evil traits such as selfishness, hostility, and oppression, and brings forth the angel of peace, friendship, vitality and brilliance. According to him, Iranian culture is the culture of spring and it has spread throughout the world not by force, but compassion. Hafiz’s response to those who disregard their own words and only boast their military might and exclusionary mind reads as follows: one can take the kingdom of the world not by army but by love, one can take throne of kingdom not by force but by compassion. Nowruz Pirooz, and God bless you, and our planet.’ 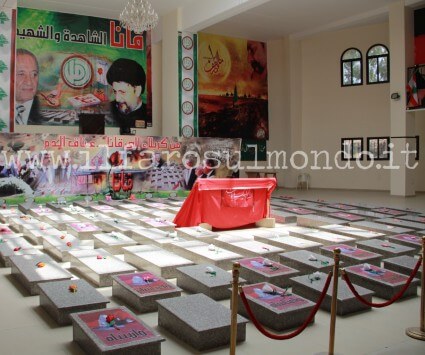