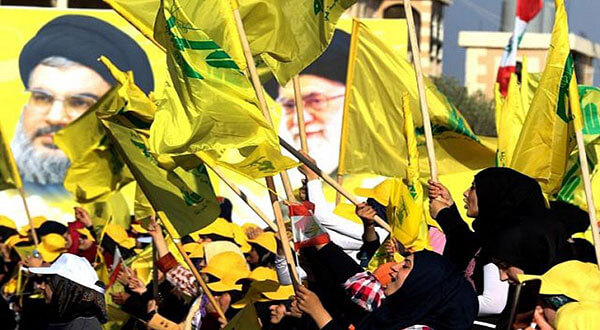 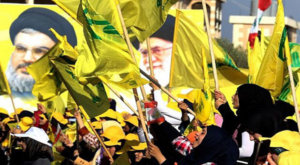 Pointing to the developments and victories in Syria, he highly regarded the recent decision by the Syrian president to consider the reconstruction of Syria and the return of refugees to their homeland. “Strategic nature of relations between Tehran and Damascus will help thwart the illegitimate Zionist regime’s plots to influence the future of the ties between the two countries,” he said.

Syria has overcome the crisis of the terrorist war and will soon return to its effective position in the region and the Arab world, Amir-Abdollahian added. He hailed the role of people, the armed forces and the leadership of Syria in the resistance and the fight against terrorism.

Pointing to the successes of Syria and the defeat of ISIL and Jabhat al-Nusra, Adnan Hassan Mahmoud, for his part said “restoring security and stability in Syria will make the region more secure, as well.”

The achievement has been made, thanks to the efforts of the Syrians and the cooperation of the Islamic Republic of Iran and Russia, he added. “Syria’s reconstruction and refugee return are among the priorities of the Syrian government, and Iran will hold a privileged position in economic-trade cooperation with Syria,” he noted. Syrian government is keen to use Iran’s experience in rebuilding the country, he stressed. 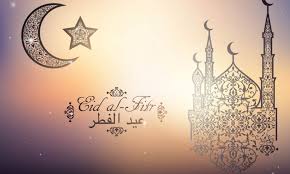 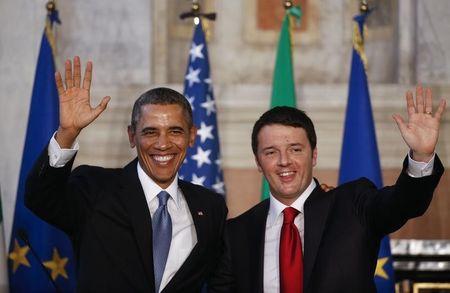 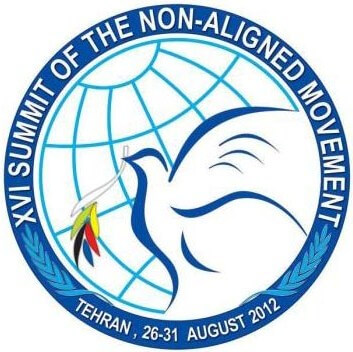 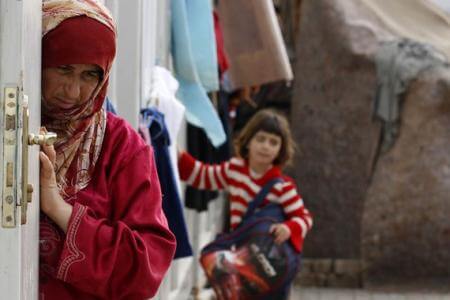 Local Editor Russia dispatched another batch of humanitarian aid worth $1.3 million to Syria in an effort to assist the victims of the ongoing turmoil in Syria.… 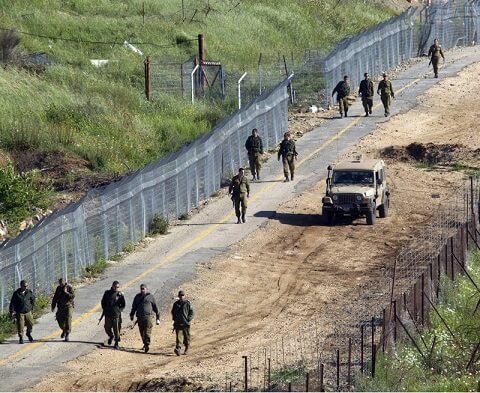 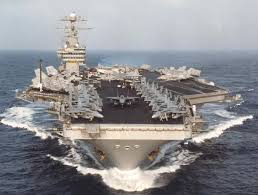 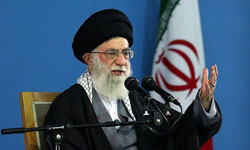 di Redazione Ayatollah Khamenei made the… 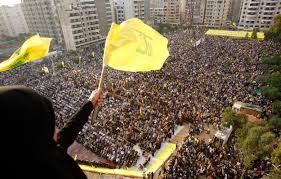