He pointed to Trump’s recent meetings in Germany with world leaders as evidence of the US violating the two-year-old deal.

“President Trump used his presence in Hamburg during the G-20 meeting, in order to dissuade leaders from other countries to engage in business with Iran. That is violation of not the spirit but of the letter of the JCPOA, of the nuclear deal,” Zarif said.

“I believe the United States needs to bring itself into compliance with its party of the obligation under the deal.”

Trump campaigned on ripping up the “disastrous” Iran nuclear deal that was negotiated by President Obama’s administration. But Trump’s team is expected to certify as soon as Monday that Iran is in compliance with the deal, according to the Washington Post. It’s part of the routine certification required every 90 days.

Zarif said Iran has held up its part of the deal as verified by the International Atomic Energy Agency.

“The IAEA has verified, I believe, seven times now since the implementation date that Iran has implemented the deal faithfully, fully and completely,” Zarif said. “Unfortunately we cannot make the same statement about the United States.”

Four GOP senators – Sens. Marco Rubio (R-FL), Tom Cotton (R-AR), David Perdue (R-GA), and Ted Cruz (R-TX) are urging the Trump Administration to not certify Iran’s compliance with the deal in order to bring back sanctions. Among the points of evidence they cite are German intelligence reports in 2015 and 2016 that Iran tried to procure nuclear and missile technology.

Zarif brushed aside the allegations and said Iran only engages in peaceful nuclear operations as permitted by the deal.

ISIS, Al-Nusra, Al-Qaeda get their money & ideology from US allies

“We know where the terrorists are coming from. We know those who attacked the World Trade Center were citizens of which countries in the region – I can tell you none of them came from Iran,” Zarif said.

The FM added that “none of the people who engaged in acts of terrorism since 2001 came from Iran,” pointing out that “most of them came from US allies.”

Out of the 19 terrorists who hijacked planes on September 11, 2001, fifteen were Saudi Arabian citizens, two were from UEA while the rest were Egyptian and a Lebanese.

“Look at ISIS [Islamic State, IS], look at Nusra [Al-Nusra Front terrorist group], look at Al-Qaeda, look at other terrorist organizations… none of them have anything to do with Iran and all of them receive not only their ideology but their financial assistance, their weapons, their arms from others who call themselves US allies,” Zarif said.

Trump has branded Iran the main sponsor of terrorism during his US presidential campaign. 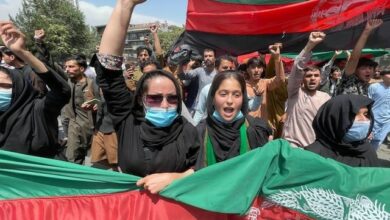 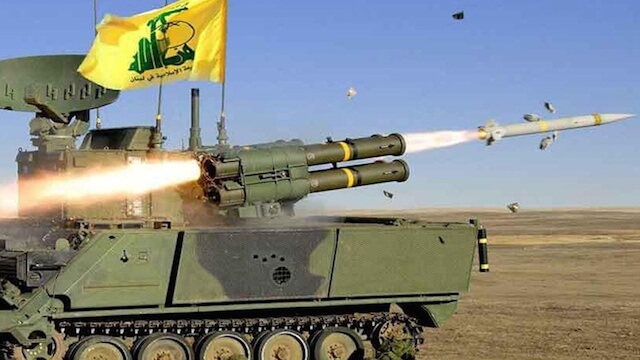 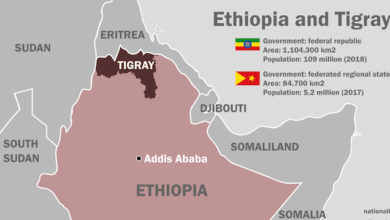