Hezbollah condemned the twin blasts committed Wednesday by terrorist groups in Damascus, in which two suicide bombers detonated themselves among the safe civilians in the Palace of Justice and a restaurant in al-Rabwah, leaving dozens of judges, lawyers and safe civilians martyred and injured.

This terrorist crime comes on the eve of the anniversary of the conspiracy that targeted Syria’s people and state in 2011. It further reveals that what the country is subject to isn’t but a foreign criminal plan executed by internal powers to break the Syrian will and grant the country in favor of Western and Arab greed.

Such crime proves a failing response, against innocent and safe civilians, to the major victories achieved by the Syrian army and its allies on different Syrian fronts facing Takfiri terrorism and criminal militants.

As Hezbollah expresses deep condolences to the families of the martyrs and prays for those injured to get well soon, it calls for encircling those wrongdoing groups and eradicating them. Such step would grant the patient Syrian people a chance to restore their normal life and repair their institutions to regain Syria’s leading role in the Arab nation and the entire world. 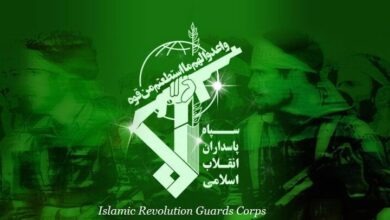 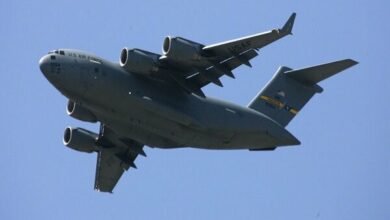