Mehr News Agency – In a live speech on Monday evening, Secretary-General of the Lebanese Hezbollah Resistance Movement Hassan Nasrallah said German decision to ban Hezbollah was expected as it has come in response to US pressure.

In his televised speech Nasrallah initially addressed Germany’s decision to ban Hezbollah naming it as expected since it has come in response to the US pressures. “Germany failed to submit any proof of terrorist acts allegedly attributed to Hezbollah,” he said. “The German decision targets the resistance in the region and it is part of the US-‘Israeli- war on the Resistance.”

He denounced Germany blacklisting of Hezbollah, attributing it to political purposes. He also condemned the German raids on some mosques and Islamic associations. “Germany provided no evidence of Hezbollah activities. This confirms that this is a political decision to please the Israeli regime and the US,” he said.

“We are honest when we say that we have no organization in Germany, France, or any other country,” he noted, “We have stopped establishing networks in foreign countries since years ago.” “Hezbollah has decided to avoid having any organized existence abroad in order to avoid involving followers in foreign countries in troubles and embarrassing situations.”

Sayyed Nasrallah urged the German government to clarify its position because the citizens were attacked without any evidence. “What happened does not affect our will. Rather, it increases it to continue our resistance to the occupation,” he underlined. He announced that Hezbollah will participate in the meeting called for by the Lebanese President in Baabda.

“Regardless of our evaluation, the approval of the economic plan amid the coronavirus outbreak is a positive move.” He, elsewhere referred to the economic status quo of his country saying, The government’s reform plan needs national immunization. He said, “We call for avoiding political ambushes to save the interest of the country.”

“Just as we succeeded in facing Covid-19, and as the atmosphere was positive and cooperative, we must face the economic crisis in the same manner,” he added. “Major discussions took place prior to the approval of the plan.” Regarding assistance from the IMF, he said “we are not against Lebanon requesting assistance from any side in the world, except for Lebanon’s enemies, who are known.”

“We’re not against requesting assistance from the IMF but surrendering to it is rejected and the government must hold talks to know the conditions. We must discuss the conditions and the program with the IMF, and the issue must be dealt with great responsibility and caution. So far, there is nothing settled. We do not want to destroy, control or take revenge on the banking sector.”

“Hezbollah does not want to control the central bank’s governorship,” Nasrallah said, ” There are other ideas if the banking sector does not take the initiative to assist the Lebanese government in facing the current crisis.” He underscored that “Hezbollah has nothing to do with the money exchange sector. We’re customers in this sector.”

“We call upon all money-changers to adhere to the law, not to violate it in any way, and to abide by Sharia controls,” he said. “There might be money changers who are supporters of Hezbollah,” he said, “We do not take a dollar from the country and export it abroad, and whoever accuses us with this must double-check.”

“We are bringing dollar to Lebanon and our positive role is preventing the dollar from going crazy.” “The burden is bigger than the Lebanese Economy Ministry as to the hike in prices. The entire government must intervene and devise an emergency plan,” he added.

“There are traders practicing monopoly and greed, which leads to expensive prices in addition to the loss of materials and lack of price controls. The Lebanese government must confront monopolization and raid warehouses,” he announced, “The high prices should be a priority in the work of the Lebanese government.”

Nasrallah informed that Hezbollah MP Hassan Fadlallah will hold a press conference in the coming days to tackle the corruption file. “There are internal and external parties seeking to find rift between Amal movement and Hezbollah, and this will not happen,” he added.

Sayyed Nasrallah urged the Lebanese political sides to give the Lebanese government time and one cannot ask it for miracles in light of the difficulties and circumstances. “Our relation with the Amal Movement is excellent,” he said, “The public of both Hezbollah and Amal movement shouldn’t be dragged into strife, especially on social media.”

He added that “Hezbollah is keen on the interest of Lebanon and is ready to help and bridge the points of view between Lebanese regions or sides experiencing any tension. Lebanon needs calm and cooperation to get out of the economic and financial crisis.” 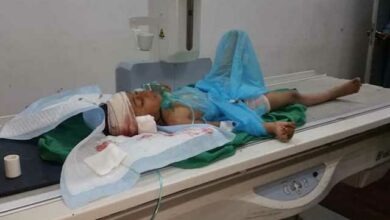 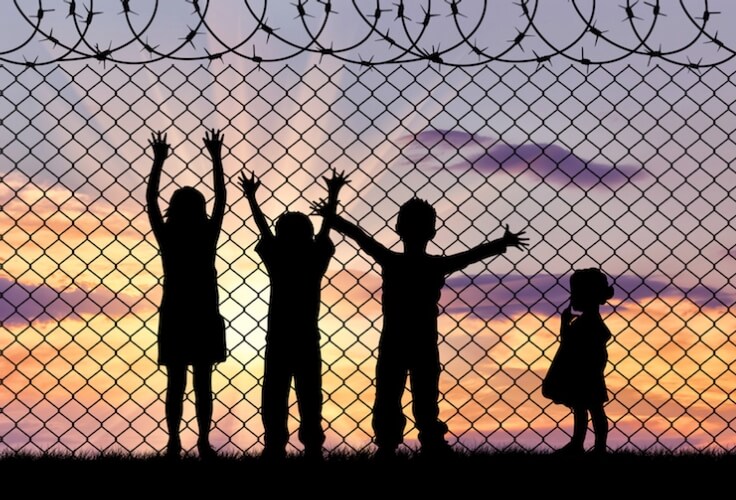 The Abuse of the Security Council by the United States