He made the above remark on the sidelines of 3rd International Exhibition of Transportation and Related Industries and said, “two important events have happened in aviation industry of the country in recent months, one of which is related to the skyrocketing exchange rate and exacerbation of US sanctions against Iran. In general, these two components have severely affected aviation industry of the country.”

There is not any limitation for taking off and landing planes of foreign countries such as US planes, he said, adding, “in view of Civil Aviation Organization (CAO), planes of all countries except Israel are allowed to take off and land in the nationwide airports within the framework of rules and regulations.”

Elsewhere in his remarks, the deputy roads minister pointed to the appropriation of fuel to Iranian planes in foreign airports, he said, “presently, most European countries, Turkey and Lebanon refrain from delivering fuel to Iranian planes but current nationwide airlines are managing with the same existing capacities in order to continue their flights.”

Turning to the skyrocketing price of airplane ticket, he said, “airline ticket increased as a result of skyrocketing exchange rate in the past months but such issue will be adjusted in coming months.” With regard to the charter-based sales of airplane ticket, he said, “in the past years, a large portion of airline tickets were sold as charter but in the recent two and three years, we have tried to minimize charter-based selling of airline ticket.” 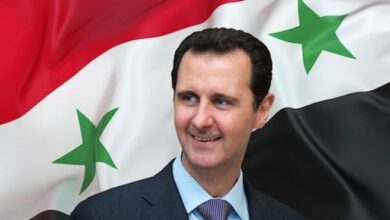