During a talk with the U.S. daily Wall Street Journal, Michael Morell expressed beliefs that the Syrian government collapses and the country becomes al-Qaeda’s new haven, which is “probably, the greatest problem in the world today due to the new war direction”.

Fielding a WSJ question, Morell said a greater number of foreign fighters are joining today the opposition ranks, yet “the danger will be if the conflict crosses the Syrian borders or the regime collapses and the country turned into a new shelter for al-Qaeda”.

The CIA official also warned of the risk of not ensuring the security of government-owned weapons, including chemical weapons.

Among other risks threatening the U.S., Morrell mentioned Iran, al-Qaeda, North Korea and the electronic warfare.

Regarding al-Qaeda, the CIA deputy director indicated that the United States has “significantly” reduced the threat posed by the organization and that the latter “has also achieved victories”.

However, he believed that “the spread of al-Qaeda is a victory in itself”, referring to the divisions among the organization led by Ayman al-Zawahiri in order to establish more independent groups.

“The threat from al Qaeda in Yemen in recent days—which shut down embassies across the Middle East—highlights the dangers for the U.S. as the terrorist organization tries to establish new beachheads”.

“It’s not so much that al Qaeda has fallen as a threat”, he pointed out. 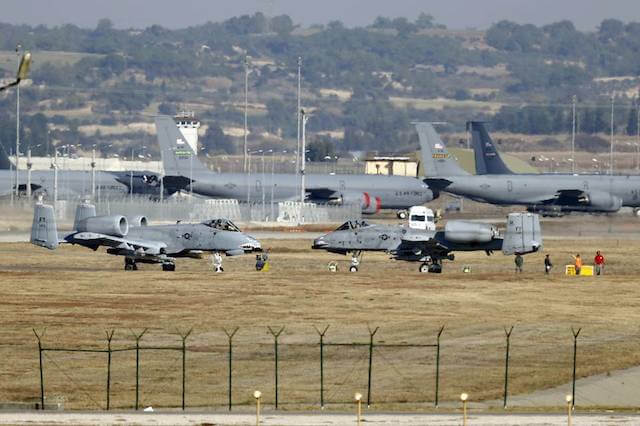