Israeli media outlets have recently highlighted the Saudi-Israeli communications on a number of intersecting interests in the region, facing the “American-Iranian convergence.”

Yediot Ahronot considered that these communications have reached the peak as Saudi Arabia and ‘Israel’ fear the Iranian nuclear program and are interested in fighting Hezbollah in Syria.

Saudi Arabia will not abandon Syria for the sake of the United States and still possesses several painful means to pursue its war, Israeli analysts said.

The Israeli circles said that there is a historical chance for Israeli to hold an alliance with Saudi Arabia.

The “common enemies” and the economic interests will lead the two countries to reach this alliance, according to Zionist reports. 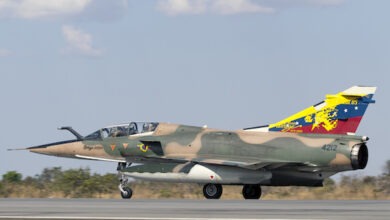