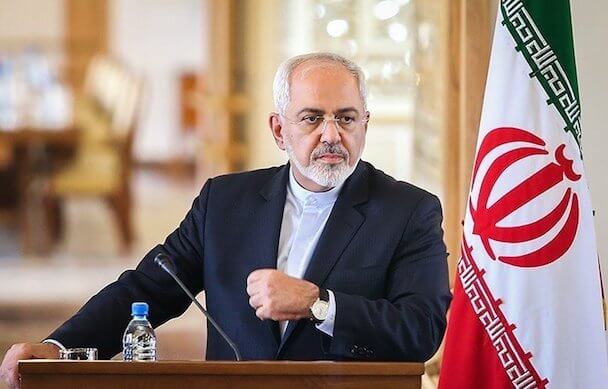 Tehran Times – Iran’s foreign minister has said the European Union has some standards, based on which it is not possible to review the 2015 nuclear deal. Speaking in an interview with famous German journalist Jurgen Todenhofer published on Thursday, Mohammad Javad Zarif said that Europe cannot maintain the nuclear deal by trying to violate it. 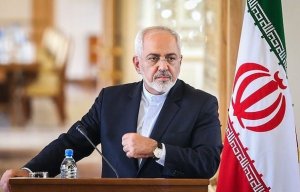 The chief diplomat called on Europe to support the nuclear deal as expected by the international community as well. Zarif said all parties must comply with the nuclear accord without making excuses. In his latest attack on the nuclear deal, U.S. President Donald Trump delivered an ultimatum to his European allies saying: either fix the accord or he would walk away from it in less than four months.

Asked how peaceful solutions can be adopted to ease tensions in the region, Zarif stressed “there can only be peaceful solutions”. “There have been four wars in four decades and this we cannot take more,” he underscored. “From our point of view, the Persian Gulf issues require a dialogue that takes all aspects into consideration. It must be borne in mind that no one can dominate the region, and all sides must work together,” stressed Zarif.

The Iranian foreign minister further mentioned that it is needed to trust each other, and this has to be done through military inspections and signing non-aggression treaties with all countries in the region, including Saudi Arabia. “Saudi Arabia is one of the most important countries in the Persian Gulf region; therefore, without Saudi Arabia we cannot reach a conclusion.”

Zarif also highlighted that Iran has not attacked any country over the past 300 years, adding, “During the Iran-Iraq war, it was the Islamic Republic that was attacked, and after the war, we were a close friend of the Iraqi people and helped them in the fight against ISIS.” About Iran’s missile program, Zarif noted that Iran spends the least on weapons in comparison with other regional countries.

This is while, he added, Iran has missiles that are not capable of carrying nuclear warheads and their maximum range is 2,000 kilometers. He also noted that “we will not use these missiles against any country, and we have announced we will only use them in case of being attacked.”

Zarif’s comments came after French Foreign Minister Jean-Yves Le Drian accused Iran on Monday of not respecting part of the UN Resolution 2231, which calls on Tehran to refrain from working on ballistic missiles. Later, Secretary of Iran’s Supreme National Security Council, Ali Shamkhani, emphasized that Tehran’s missile program and defense capabilities would by no means be subject to negotiations.

Iranian government spokesman Mohammad Nobakht also said at his weekly conference on Tuesday that Tehran “will not negotiate with any party over its missile capabilities”. 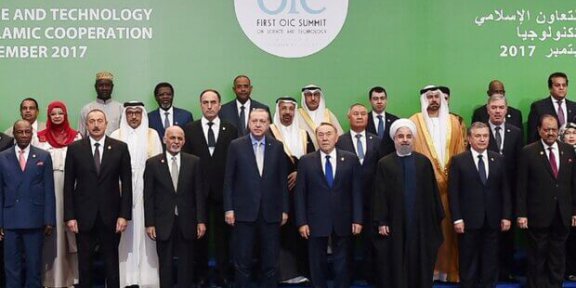 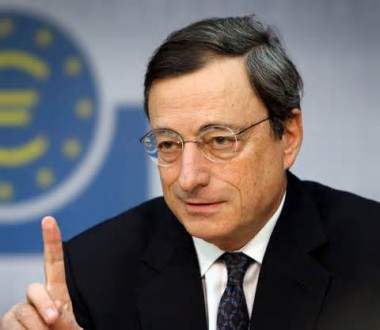 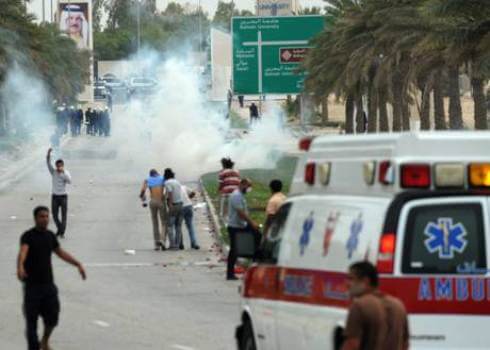 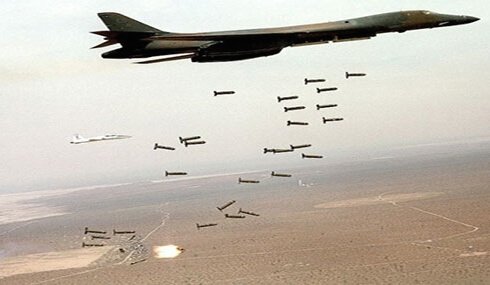 Local Editor The Saudi-led coalition intensified airstrikes on the Yemeni capital of Sanaa on Wednesday, targeting the presidential palace and the airport, officials… 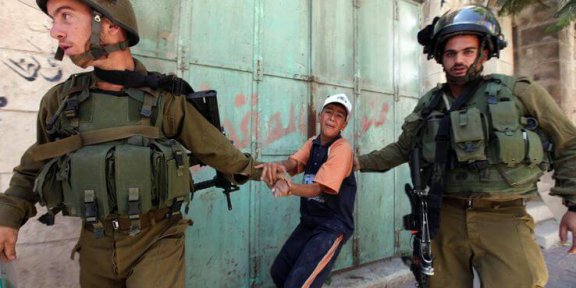 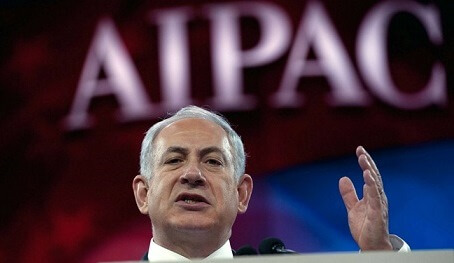 Local Editor The American Israel Public Affairs Committee (AIPAC) is still one of the most powerful lobby organizations in the country, but fortunately, it is starting… 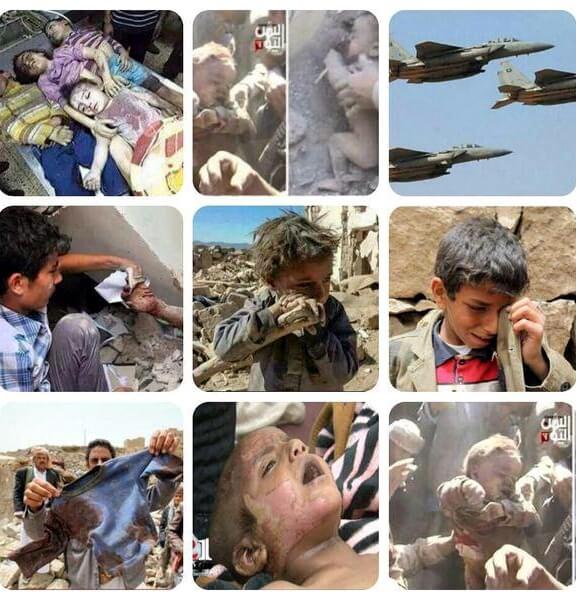 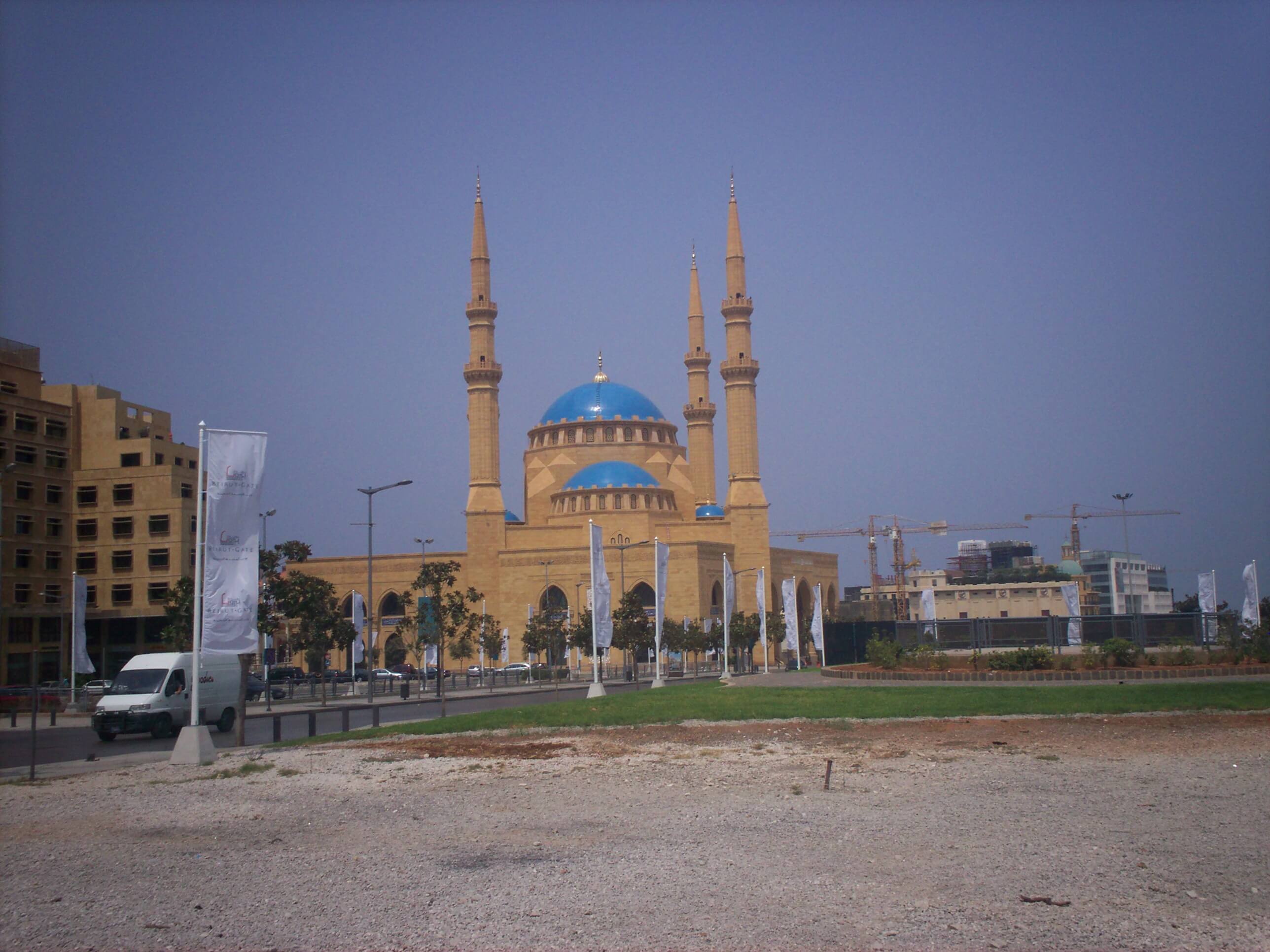 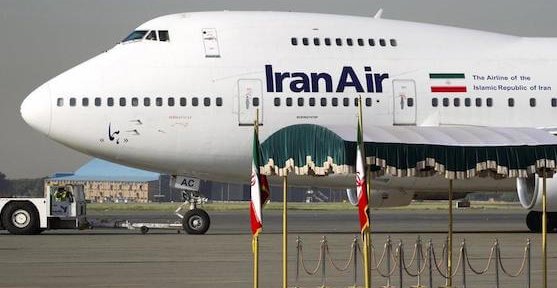 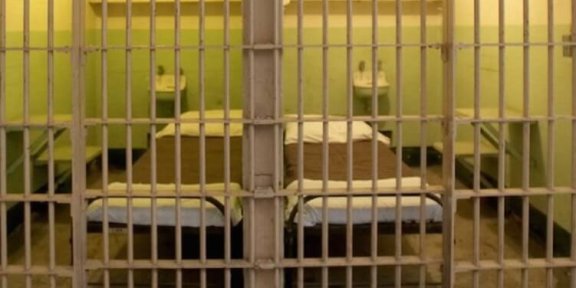 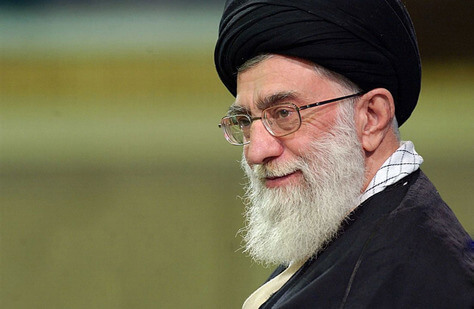