WikiLeaks has recently revealed on its website that the United Nations Secretary General Ban Ki-moon has been cooperating with the Zionist regime for long.

It said the UN chief worked with Israel to undermine the UN report published on 9 August, 2014.

“We recommend the General Secretary of United Nations (UN) Ban Ki-moon collaborated in secret with Israel and the United States to weaken the effects of a Board of Inquiry’s report accusing Israel of human rights violations in Gaza in Dec. 2008 – Jan. 2009.”

Wikileaks released documents on Friday that revealed that Ban wrote a letter to the UN Security Council asking its members not to take recommendations by the UN Board of Inquiry about Israeli bombings in Gaza into account.

The report demonstrated that the Israeli Defense Force (IDF) had a direct role in seven of the nine attacks against buildings of the UN in Gaza strip, and accused Israel of having breached the inviolability and immunity of UN premises.

According to Wikileaks, Susan Rice, White House National Security Advisor, spoke at least four times with Ban Ki-moon “to discuss concerns over the Board of Inquiry’s report on incidents at UN sites in December 2008 and January 2009′.

The report’s recommendations included the need for a deeper and impartial investigation into the recent “incidents”, and into the bombings of UN facilities.

Based on the report, “Rice first asked Ban not to include the recommendations in the final report’s summary, supposed to be transmitted to the UN Security Council on May 5. Ban responded that ‘he was constrained in what he could do since the Board of Inquiry is independent; it was their report and recommendations and he could not alter them’. In the second conversation, Rice urged the Secretary-General to make clear in his cover letter when he transmits the summary to the Security Council that those recommendations exceeded the scope of the terms of reference and no further action is needed. Ban then replied that ‘his staff was working with an Israeli delegation on the text of the cover letter’. He confirmed in the last phone call that ‘a satisfactory cover letter’ had been completed.”

Pentagon to Pay ’Syrians’ $400 per Month to Fight ISIL 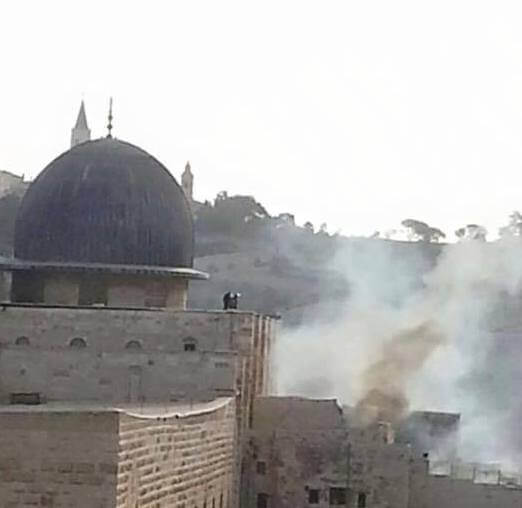 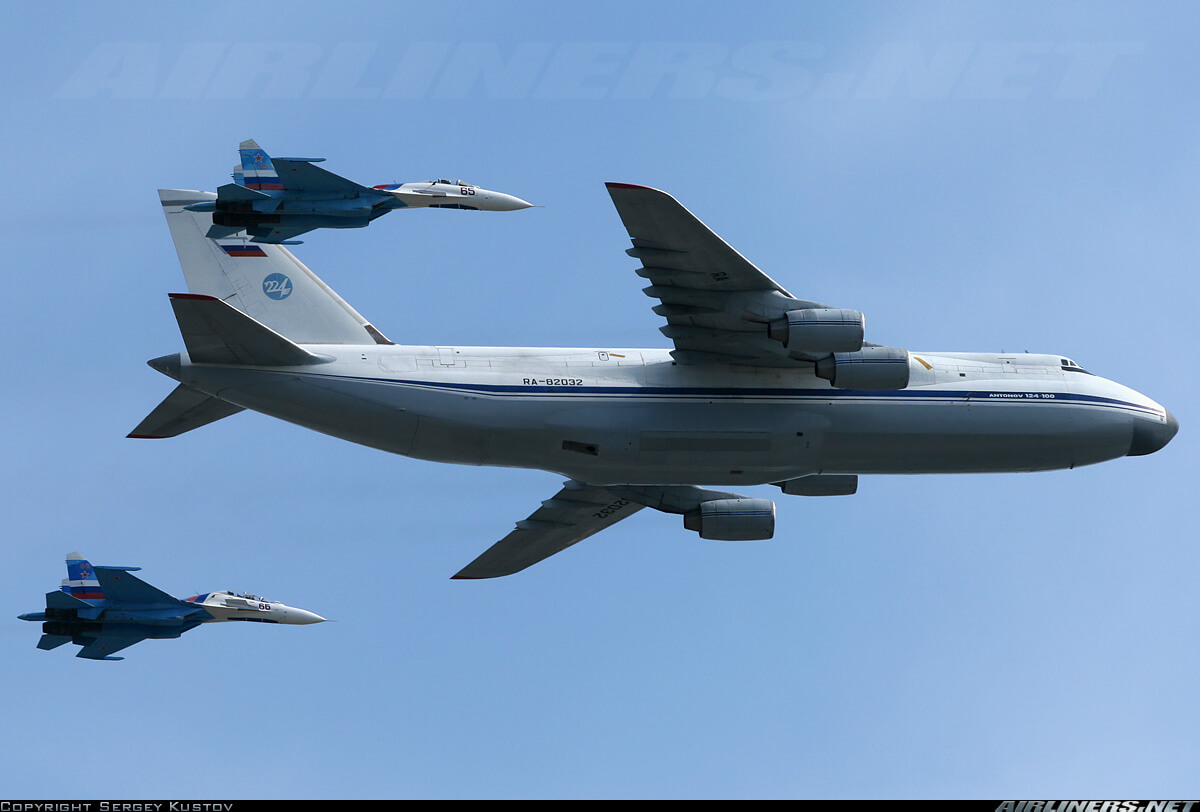 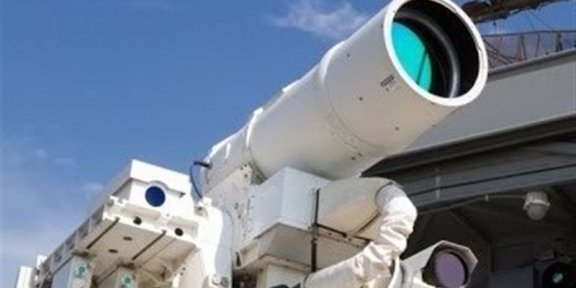 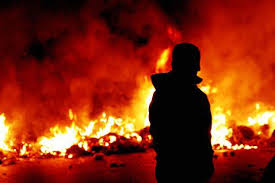 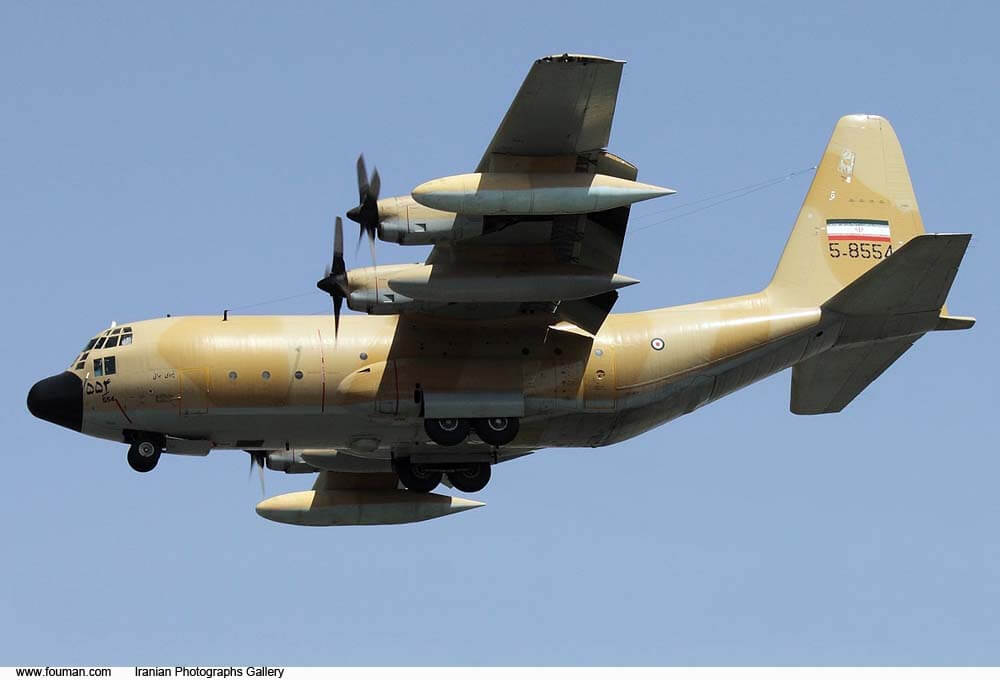 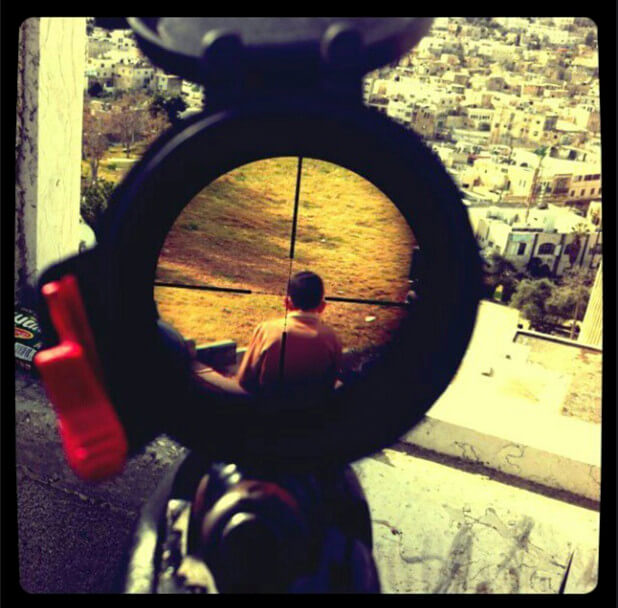 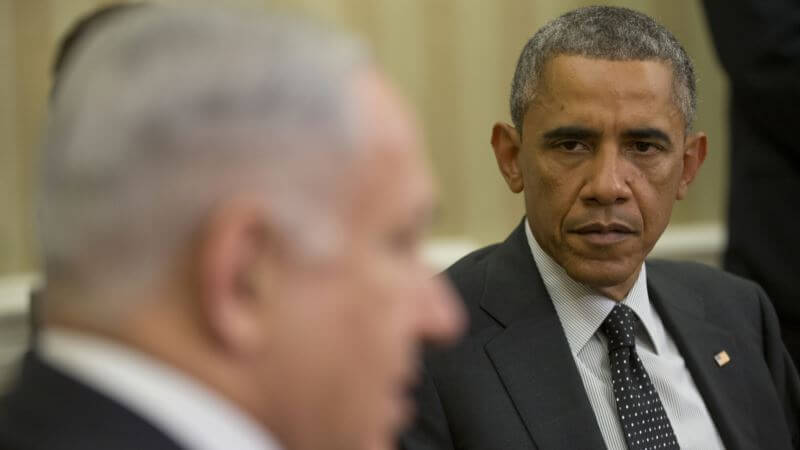