US Secretary of State John Kerry arrived in occupied lands on Wednesday for the first time since world powers struck a nuclear deal with Iran that angered the Israel.

Kerry’s arrival is amid renewed efforts to broker an Israeli-Palestinian so-called peace deal.

His visit comes at a time of heated debate in Israel over its alliance with the US. Last month, Foreign Minister Avigdor Lieberman suggested that the occupying regime should seek partners other than Washington.

A state department official said Kerry would provide Netanyahyu with an update on, and “continue the discussion… on the P5+1 negotiations, the first step that was agreed to, as well as the path forward to a comprehensive agreement” with Iran.

The deal between Iran and world powers, under which G5+1 recognized Iran’s enrichment rights, was bitterly opposed by Israel as an “historic mistake”.

Kerry — on his eighth visit to the region since taking office in February — last visited Israel and the West Bank in early November, when he held a day of marathon talks with Netanyahu on the peace process. 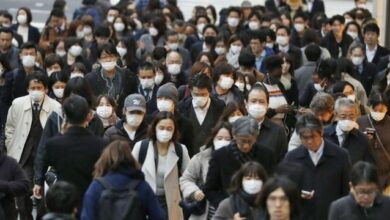 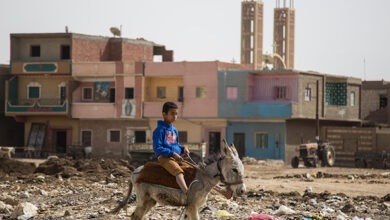