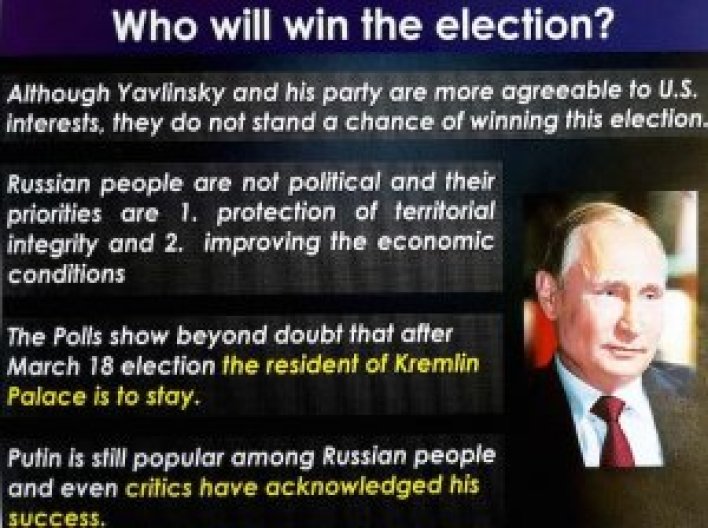 What is certain is that European countries, as effective actors in the international arena, see their security as a precondition for avoiding a persistent controversy (especially in the military dimension) between the US and Russia. European countries know well that in the event of any conflict between Washington and Moscow, Europe will be the main venue for it. But will the European countries have mediation power between the White House and the Kremlin? Will they be able to resist engagement in case of chronic tensions between Russia and the US? The answer to this question is definitely no.

The fact is that the membership of many EU member states in NATO as well as the specific geo-strategic and even geo-economic status of the European Union has made these countries part of the conflict between the United States and Russia. While, according to the best-known mediation rules in the international system, if the independence of an actor is less, mediating power also declines. Europe can not only play a mediating role between the United States and Russia, but will directly influence the conflict. The European Union is now faced with Russia in various geographic and strategic areas.

Undoubtedly, in the near future, we will see more serious political conflicts regarding Europe’s relationship with the United States and NATO. These disagreements will augment conflict between the United States and Russia. Since 2014, as a result of the crisis in Ukraine and the intensification of tensions between Russia and NATO in Syria, Europe has directly entered the conflict between the United States and Russia. In 2017, the trend was intensifying. In the NATO military maneuvers in the summer of 2017 in Poland and Lithuania, NATO members presented a controversial military confrontation with Russia. By contrast, Russia also responded sharply to NATO’s military maneuvers in the Kaliningrad area. Undoubtedly, in 2018, the tensions between Russia and the United States will increase further. However, the main question is, what will be the future of Europe? No one can answer this question.

The United States and the European Union are making a joint and complementary effort to change the political fabric of Russia. Washington and NATO members are well aware that one of the major ways in which the Russians rethink foreign policy and the retreat of the Kremlin against NATO threats is to deflect Russia’s internal structure through the emergence of some political conflicts and chronic disagreements.

The next point is that the United States and the European Union consider the “election” as the most sensitive political event in Russia which can strengthen the pro-NATO currents within Russia and weaken Putin’s power. In other words, the United States and Europe see Russia as an opportunity to inject some of the deterrent factors in Moscow’s domestic and foreign policy towards the 2018 presidential election. Washington and Europe know that according to polls Putin will be reelected. Nonetheless, NATO members are struggling to strengthen the internal divide between Russian parties and the Russian people. The West does not pay much attention to the outcome of the Russian presidential elections, but seeks to curb Russia’s power by creating a turbulent political atmosphere inside the country.