Mehr News Agency – Hundreds of Iraqi people took to the streets of Baghdad to condemn Washington’s policies in Iraq. Iraqi protesters during the rallies, announced that “the US embassy in Baghdad has become a source of terrorism in Iraq,” urging the United States to end its intervention in Iraq’s internal affairs. 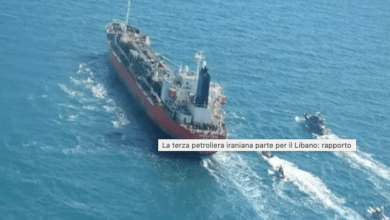