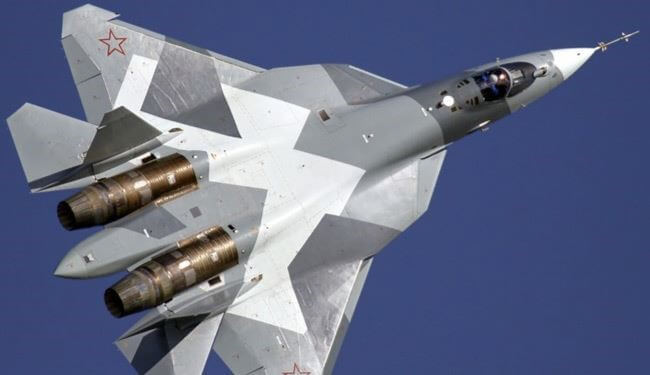 Local Editor
The commanding general of the US Army in Europe has said that he is astonished by Russia’s capacity to deploy its troops to Syria and to start an anti-terror campaign in the country.

The commanding general of the US Army in Europe, Lt. Gen. Ben Hodges, said Moscow had greater potential than he had imagined, Sputnik reported.

“I was one of those people surprised about their move in Syria. I’ve been watching them in Syria for some time now, but I thought they were so stressed with what they were doing that I didn’t realize they had a capacity also to pick up and move into Syria,” Lt. Gen. Ben Hodges said in an interview with the Defense News weekly.

He made no forecasts on the duration of Russia’s airstrikes on the ISIL militants’ targets in the Arab state. It is related to possible combat losses, which is “inevitable,” according to him.

At the same time, he admitted that Moscow, perhaps, had greater potential than he had imagined.

Russian President Vladimir Putin has stated that the time frame for Russia’s campaign in Syria will be limited to the Syrian army’s offensive; FNA reported. 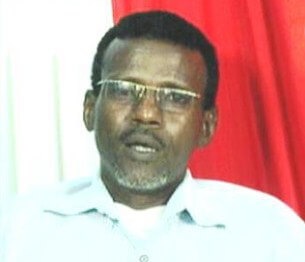 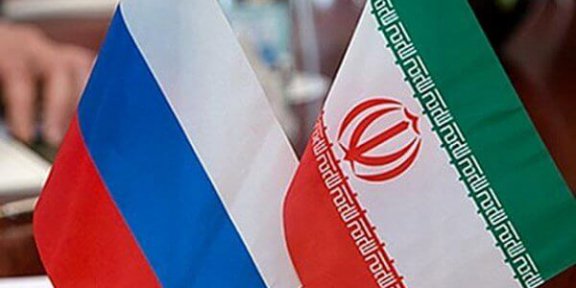 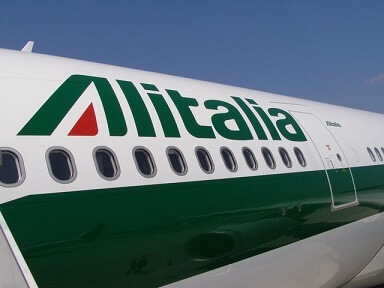 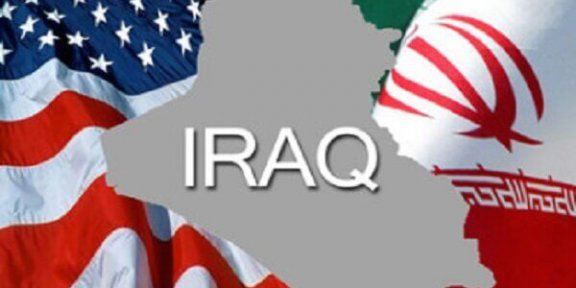 Iran’s trump card to challenge US

Mehr News Agency - Iran is focused on strengthening its domestic production and economy via developing economic ties with its 15 neighboring countries, to retaliate… 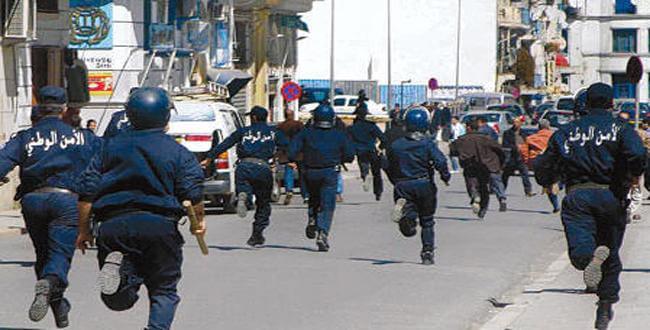 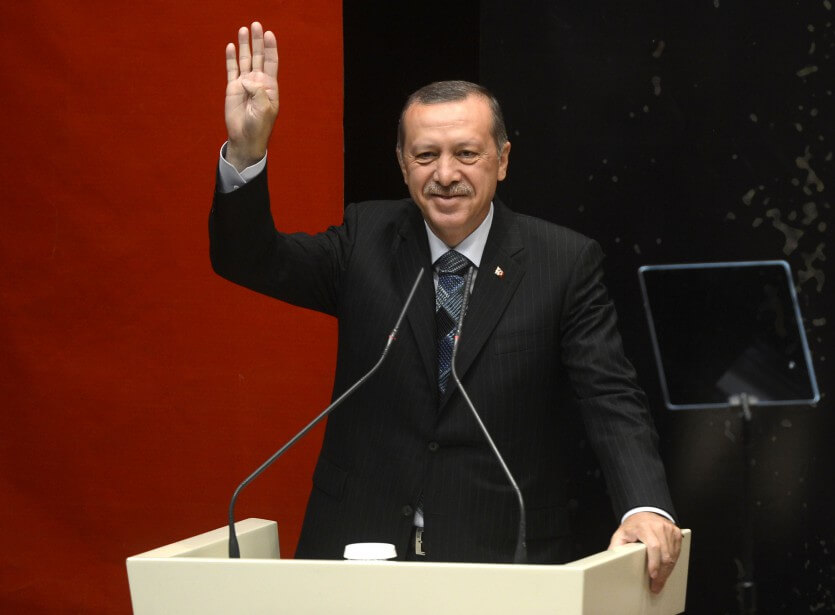 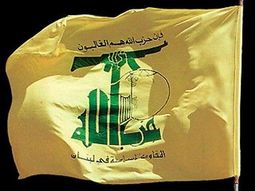 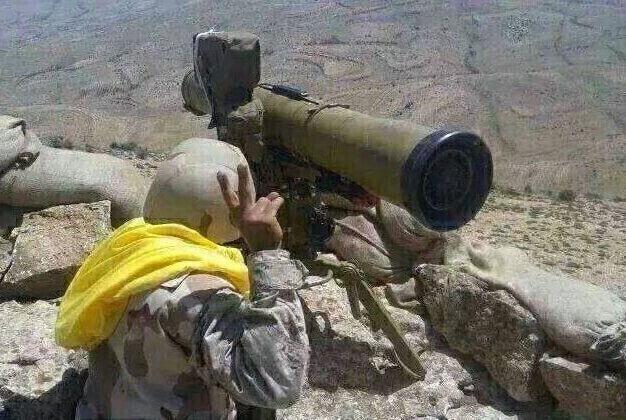