Petro Poroshenko took the oath on Saturday as Ukraine’s president, buoyed by Western support but facing an immediate crisis in relations with Russia as a separatist uprising seethes in the east of his country.

“I pledge with all my strength to protect the sovereignty and independence of Ukraine,” the 48-year old confectionery billionaire said at his swearing-in ceremony before parliament.

The Ukrainian President said in the inaugural speech that Ukraine would not give up Crimea, the Black Sea peninsula that Russia annexed from it in March.

“Crimea was, is, and will be Ukrainian,” Poroshenko said in an emotional address after his swearing-in. He was greeted with a standing ovation.

He stressed the unity of Ukraine, which is fighting a pro-Russian separatist uprising in the east, and said it would not become a federalized state as advocated by Moscow.

Poroshenko also said he intended very soon to sign the economic part of an association agreement with the European Union, as a first step towards full membership.

Poroshenko was elected on May 25, three months after his pro-Moscow predecessor Viktor Yanukovich was toppled by street protests and fled to Russia. Within weeks, Russia annexed Ukraine’s Crimean peninsula, provoking the deepest crisis in relations with the West since the Cold War.

Since Poroshenko’s election, government forces have begun an intensified campaign against separatist fighters in eastern Ukraine who want to split with Kiev and become part of Russia.

On the eve of his inauguration, Poroshenko held a brief meeting with Russian President Vladimir Putin in France, where both were attending World War Two commemorations.

French officials said the two shook hands and agreed that detailed talks on a ceasefire between Kiev government forces and the pro-Russian separatists would begin within a few days. 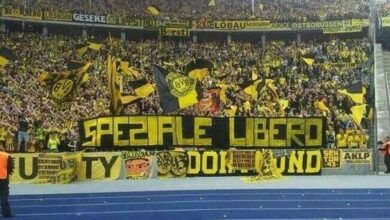 Hariri, the return an ointment for the wounds of Lebanon!?

Shamkhani: The United States is looking for insecurity, whether it is Afghanistan or Iraq