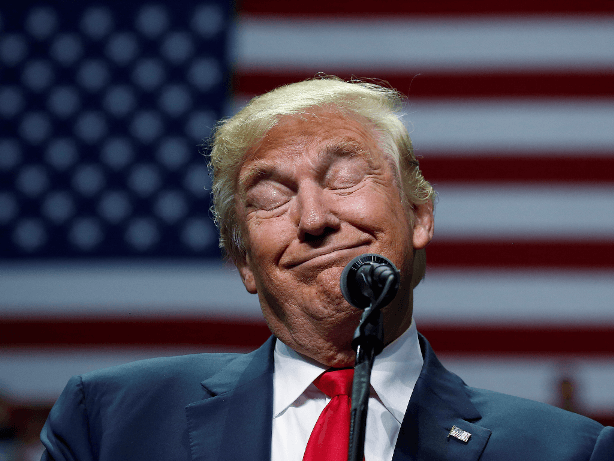 Mehr News Agency – The president of the United States, who came to power in 2016 with the slogan of “Reviving Washington’s Power”, has become the messenger of failure and defeat of his country in the West Asian region and in the international system. The US numerous military and political defeats in countries such as Syria, Yemen, Iraq and Lebanon were so outstanding that there’s no way Trump can brag about his achievements in the region. 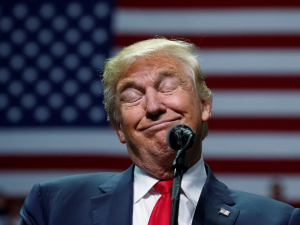 On the other hand, many Democrats in the United States, and even the traditional Republicans, have been criticizing the President’s costly and barren foreign policy in West Asia. In such a situation, Trump attempts to attribute this failure to the country’s previous administrations and condemn them over what is happening in today’s world, especially in the West Asian region, and he blames Obama for Washington’s constant and extensive failures in this area.

Besides, Trump’s other projections about the hard conditions of the US in West Asia are noteworthy. In his recent remarks, Donald Trump said that if he wasn’t at top of the US political and executive equations, Iran would capture the Middle East (West Asia)! This is while Islamic Republic of Iran created stability in the West Asian region, and besides, has stood against the long-term, medium-term, and short-term and destructive goals of the United States and its allies in the region.

The fact is that the strategic calculations of the United States in the West Asia region have all failed. And many of the pre-assumptions that Washington called them “strategic propositions”, have never turned into reality for some reasons, including the vigilance of the Resistance movement in the region. This is the reason why America is so confused in confronting the equations of West Asia.

Under such circumstances, the only way before the President of the United States is to leave the region and confess to his defeat; an issue that many American analysts and strategists have noted. It shouldn’t be forgotten that in spite of his campaign slogans for stopping the military intervention in the region, the current president of the United States has intensified conflicts and created constant security crises in West Asia.

The direct, perfect, and comprehensive support of Donald Trump for Takfiri terrorists reflects this fact. Trump started his support for ISIL since the beginning of his presence at the White House in early 2017, and he stood for the terrorists until the fall of ISIL in Syria. Even now, Trump is attempting to revive terrorist and Takfiri groups in Iraq and Syria.

Despite passing half of his presidency, Trump has claimed that the defeat in Yemen, Syria and Iraq was Obama’s legacy. There is no doubt that Obama and his two secretaries of state, Hillary Clinton and John Kerry, played a major role in creating terrorist and Takfiri groups (especially ISIL), and committed bloodshed in Syria and Iraq.

On the other hand, the White House has lost the political arena of the region. The failure of the United States in the Lebanese and Iraqi elections, on the one hand, and the popular support for the resistance groups in Yemen and Syria, has left Trump and his companions disappointed in the region. In such a situation, attributing the recent and ongoing defeats of the United States to the Obama administration is completely expectable, and at the same time, unacceptable!

Finally, we can see that just like Obama, George W Bush, Clinton, Bush, Reagan and Carter, Trump is stuck in this strategic miscalculation in the West Asian region. Undoubtedly, in his last days in power, Trump will also understand that there’s no way he can overcome this strategic weakness through Saudi and Emirati petrodollars.

However, it seems that the scope of Trump’s defeat in West Asia would be wider than the previous presidents of the United States. Undoubtedly, in the near future, Trump, John Bolton, Mike Pompeo and Nikki Haley will become the symbols of failure in the US foreign policy, especially in the West Asia. In other words, the president of the United States and his companions at the White House will have to admit to defeat in the West Asian region at a great expense, and this is exactly what frightens the American authorities. 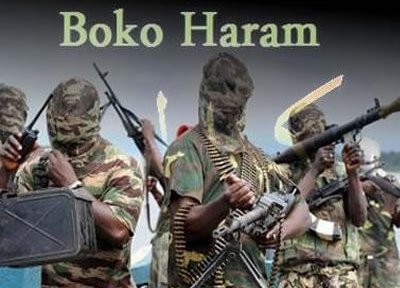 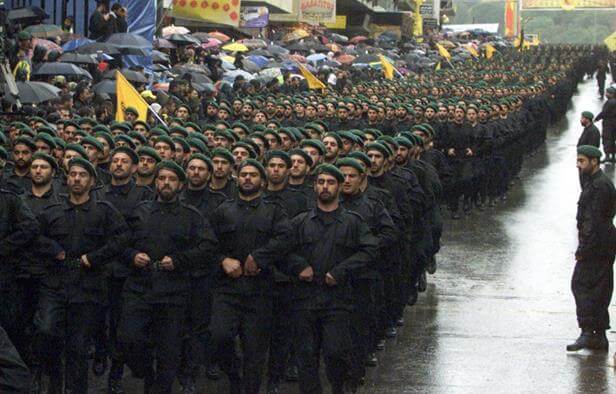 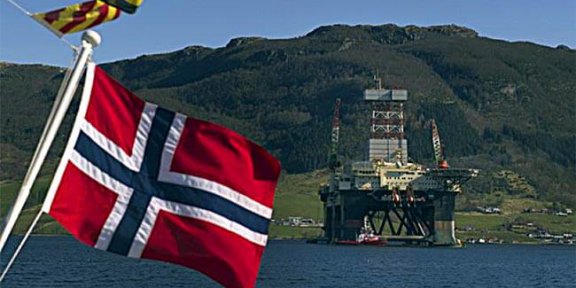 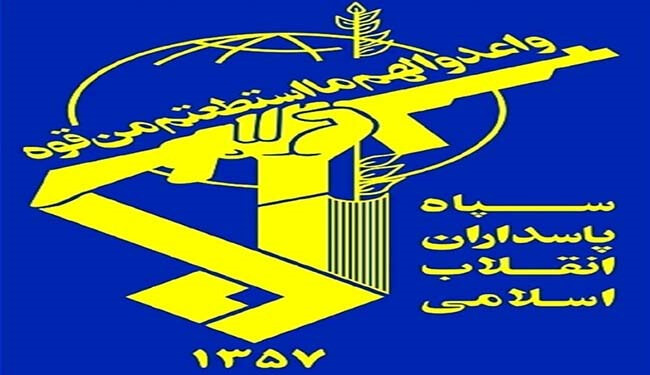 No meeting to take place between Rouhani and Trump 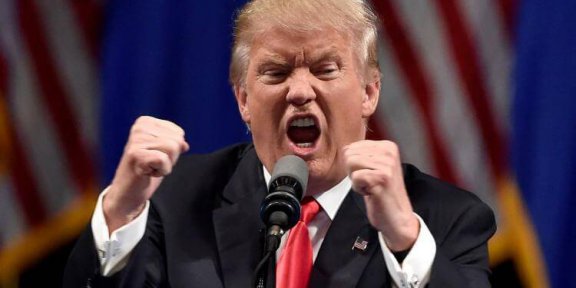 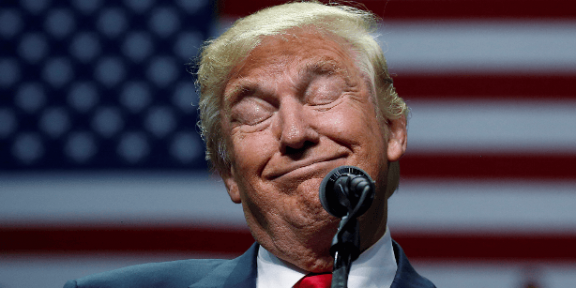