If one is to believe western neoliberals and their media outlets, the world is flooded with Putin’s agents. They are everywhere – in the media, in the parliaments of several countries, and one of them is about to move into the White House.

Listening to this paranoid rhetoric, one almost gets the impression that Russia is gearing up to destroy the planet. This is perhaps the only excuse that the European Parliament has for equating the Russian media to head-chopping terrorists in its non-legislative resolution, which calls for the EU to “respond to information warfare by Russia.”

MEPs in Strasbourg declared Russia Today and the Sputnik news agency as being among the most dangerous “tools” of “hostile propaganda,” in a move that marks another step towards restricting Russian journalists from reporting in the west.

The defeated are stronger than ever

The resolution passed in Strasbourg was not the result of Russian media breaking any laws. It was passed because the Russian media committed the ultimate sin – it dared to disagree with the ‘democratic’ picture of a unipolar world, which is promoted by CNN, the BBC, Deutsche Welle and many others.

Since appearing on the international arena these ‘evil’ Russian media outlets produced a very different picture – one where the ‘good guys’ were not all that good. And in just under a decade, RT and Sputnik have managed to break the western monopoly on information, garnering an estimated billion followers worldwide. In order to counter the Kremlin effect, the west created ‘Putin’s agents’.

Anyone who appeared on RT was automatically placed into this category, while those who dared to advocate cooperation with Moscow were simply accused of hating ‘western values’. Years earlier, when relations between the west and Moscow began to sour, the Russian president had attributed this trend to “competition”. The western world was becoming increasingly uncomfortable with the pace of Russia’s development, as well as the Kremlin’s changing attitude, which demanded that its global status equal its economic and military strength.

For the self-declared victors of the Cold War, such requests were unacceptable. After all, they didn’t spend the last few decades celebrating a victory just to realize that those they defeated are stronger than ever and are actually imposing their own demands. How dare the Russians raise their heads now, when the corporate profits are so sweet and democracy is spreading around the globe faster than ever before?

Outgoing Secretary of State John Kerry was among the first western officials to rebel against Russian media. In 2014, Kerry attacked RT over its coverage in Ukraine, saying that the channel had, “been deployed to promote President Putin’s fantasy about what is playing out on the ground”. In early 2015, Washington’s top diplomat cited RT’s influence, asking US lawmakers for more money for propaganda and “democracy promotion” programs around the world.

“Russia Today can be heard in English; do we have an equivalent that can be heard in Russian? It’s a pretty expensive proposition. They are spending huge amounts of money,” Kerry told the House Appropriations Subcommittee, apparently forgetting that Voice of America has been broadcasting in Russian since 1947.

But western news sources have long since lost their credibility, mainly due to their bias and for openly towing the establishment’s line. The west failed to alter people’s perceptions by lamenting about how state-sponsored RT is no better. Resolutions in the European Parliament and the US Congress have not helped much either. The world has gotten a good dose of Washington’s point of view and is now looking for an alternative.

And this brings us to today’s new political reality. If the outcome of the US presidential election is anything to go by, then a wave of similar changes should be expected across Europe. Alternative political movements have already matured in a long list of European states including Bulgaria, Macedonia, Moldova, Greece, Hungary, Austria, Slovakia, Italy, Netherlands, Czech Republic, France and the UK.

It is worth noting that a shift towards conservatism may not necessarily translate into better relations with Moscow, but it is becoming more apparent that this movement goes hand-in-hand with a more pragmatic approach to both foreign and domestic policy issues.

The role of the Russian media in bringing about these changes should not be exaggerated, although RT and Sputnik certainly played a part. Many people across Europe have simply come to terms with the fact that the fall of the Berlin Wall resulted in enslavement rather than freedom, and instead of communism, they are now being governed by multinational capital masking as a democracy.

Unlike during the first Cold War, today the Russians are not just communists. They are also aggressive imperialists who advocate ‘backward’ traditional values. This western media narrative has been relatively well-received in some parts of Eastern Europe, but in the western part of the continent, fewer people have turned out to be so naive.

Thus, the mainstream media has been forced to employ drastic measures, warning of imminent Russian aggression, as NATO deployed tanks and rockets along Russia’s western border. Meanwhile, a German children’s radio station launched a campaign, promoting Angela Merkel as the only person who can save the world from Russian aggression. Baltic states have been turned into NATO bases, and are constantly playing US-organized war games, while urging their citizens to stock up on supplies, including sugar and matches. Brochures warning of a Russian invasion are most commonly distributed to women and children in schools.

In France, too, Putin has apparently cast his shadow over the Élysée Palace, following the outcome of the country’s first-ever conservative presidential primary, in which François Fillon emerged as the winner. Fillon, who held nine high-ranking government positions since 1992, is better known – much like Donald Trump – for being ‘Putin’s agent’. As such, the French electorate will likely have a choice between two Putin ‘agents’ during the final round of voting, since the leader of the National Front, Marine Le Pen, acquired the label several years ago.

Interestingly, being labeled as a ‘Putinist’ appears to have helped Fillon in securing nearly 70% of the vote. As such, European politicians may already be arriving at the conclusion that towing the Kremlin line gets you a lot of votes these days. It is becoming increasingly clear that people in the west are gladly voting for Putin’s agents in spite of the anti-Russian propaganda – and maybe thanks to it. 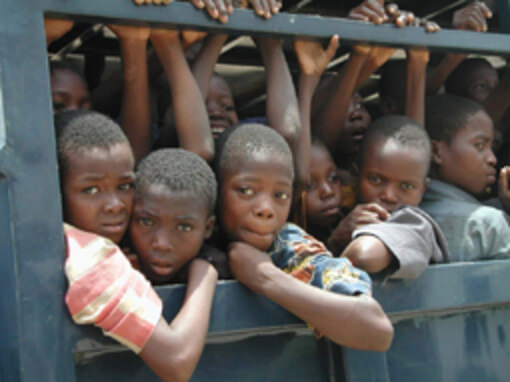 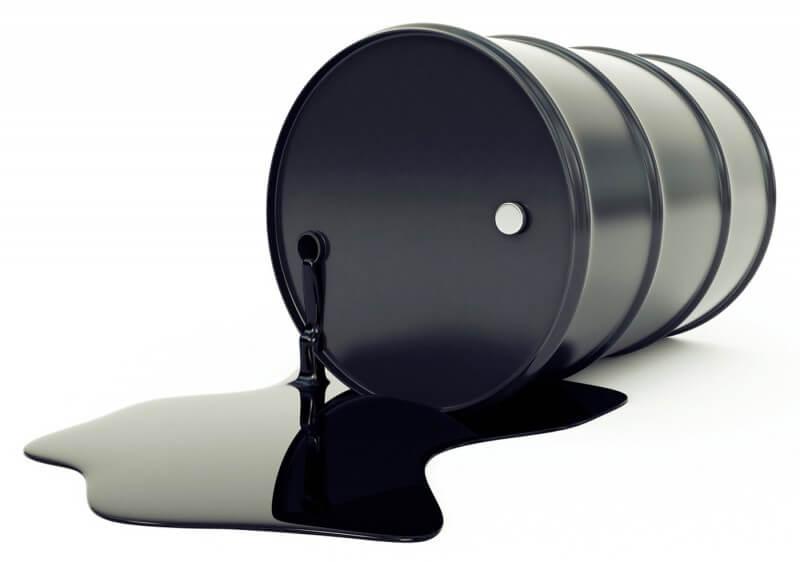