According to IRIB, Ali Akbar Velayati described Tehran-Damascus strategic ties as a deciding factor for preserving peace and security across the region, stressing Iran’s support for Damascus against any form of aggression.

While in Syria to attend a conference on Palestine, as well as to hold talks with senior officials there, Velayati called for increasing consultations and coordination between Tehran and Damascus in the fight against terrorists and their sponsors.

“Coordination between Iran and Syria to combat threats and warmongerings of the Zionist regime, the US, and their regional allies is highly necessary,” he stressed.

Velayati’s remarks came against the backdrop of Israeli airstrikes on the T-4 air base in Homs province in northern Damascus on Sunday, which killed and wounded several people. Syrian air defense systems shot down five out of eight missiles fired from Lebanese air space.

“Definitely, this crime will not remain without a response,” Velayati had said upon arrival in Damascus on Tuesday, adding that Iran would strongly defend Syria’s territorial integrity and national sovereignty. 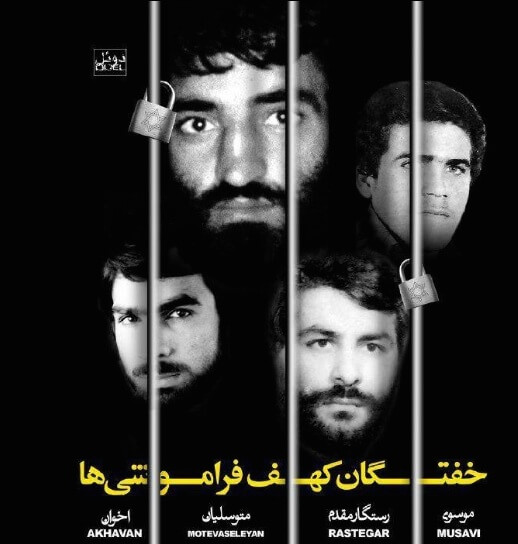 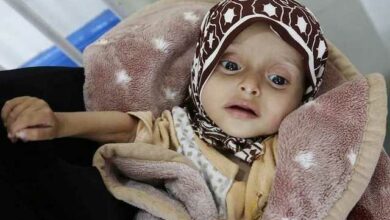