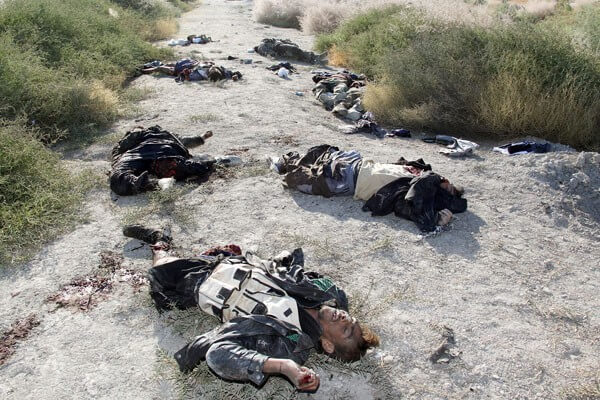 The Syrian army ambushed more than 50 terrorists linked to al-Nusra Front and the so-called Al-Islam Brigade in the vicinity of al-Otaiba lake in Damascus countryside and seized their weapons including Israeli-made anti-tank rockets, RPG launchers and BKC machineguns, according to SANA.

SANA mentioned that the Syrian army, in cooperation with the residents in the eastern Gouta, ambushed terrorists affiliated to al-Nusra Front and ‘Al-Islam Brigade’ who were fleeing from al-Nashabiyeh area towards Mid’a.

Some 41 terrorists were killed and around 10 others were wounded in the ambush, some of them holding the Saudi, Qatari and Iraqi nationalities, according to a field commander.

He pointed out that automatic rifles, home-made grenades, Israeli-made anti-tank rockets, BKC machine guns and RPG launchers were destroyed in the operation.

The commander noted that over the past period 7 ambushes were carried out in the region resulting in the death of scores of terrorists who were trying to infiltrate the eastern Gouta to back up the armed terrorist groups who had suffered heavy losses at the hands of the army soldiers.

The Syrian army also intensified operations against terrorists in various areas on Friday, killing and injuring scores of them in raids against their dens and gatherings. 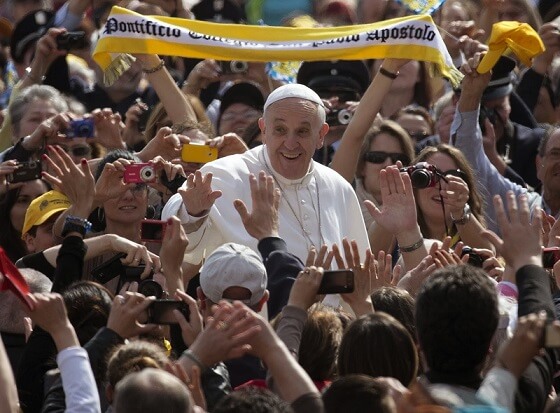 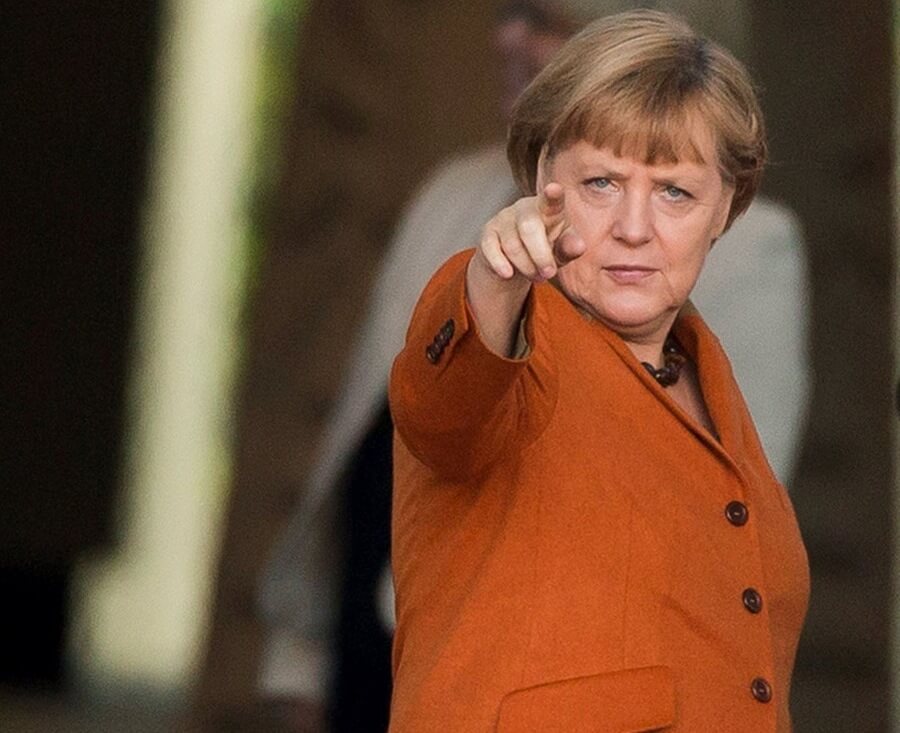 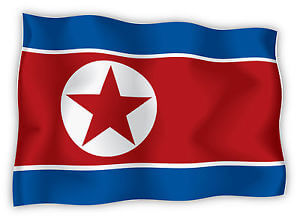 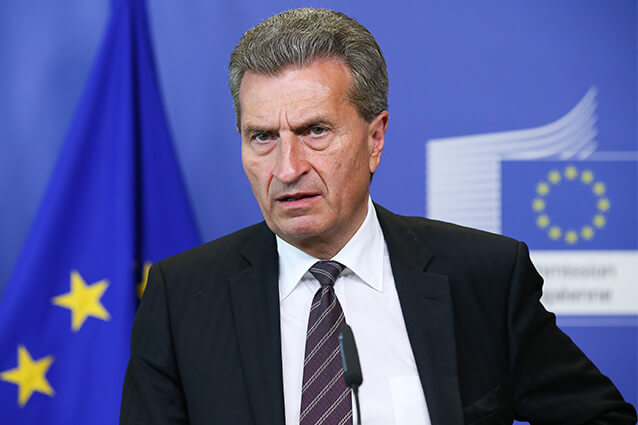 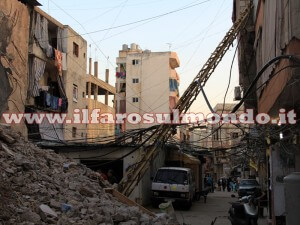 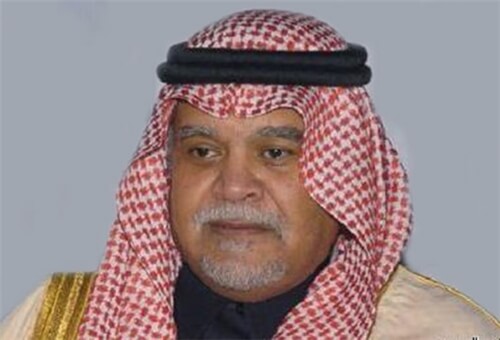 Saudi Prince Bandar in Amman for Security Cooperation against Syria 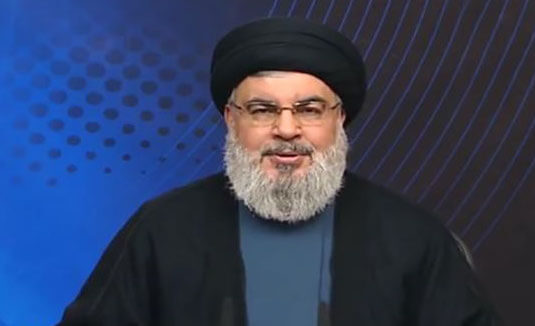 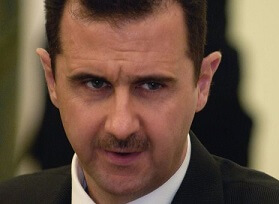