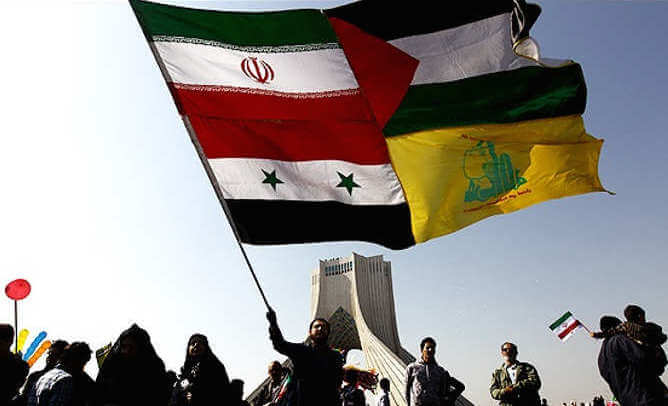 Mehr News Agency – Chairman of Iran’s Parliament National Security and Foreign Policy Commission Alaeddin Boroujerdi said in Damascus on Tuesday that Syria is at the forefront of resistance. 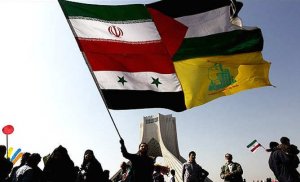 An Iranian parliamentary delegation headed by the Chairman of Iran’s Parliament National Security and Foreign Policy Commission Alaeddin Boroujerdi arrived in Damascus yesterday for a two-day visit, and so far, they have visited newly liberated areas in the east of Syrian capital Damascus.

According to Syrian Arab News Agency SANA, Alaeddin Boroujerdi at a press conference in Damascus on Tuesday said that Damascus is at the forefront of resistance in the region, adding that Iran will continue to stand alongside Syria against terrorism and defend the axis of resistance.

The Iranian official added that the US, British and French aggression on Syria came in the aftermath of the defeat of the terrorist organizations, noting that the Syrian air defenses turned it into political and military defeat after shooting down dozens of missiles fired by the US and its allies.

Regarding the illegitimate foreign troops presence in Syria, Boroujerdi said that Syria is and independent state and a UN member state, therefore, any foreign military presence on Syrian territories without its approval is considered an occupation and their troops have to withdraw immediately.

SANA added that the Iranian parliamentary official welcomed every effort exerted to push the political track in Syria forwards, pointing out that any decision taken in Geneva and Astana without the approval of the Syrian government is doomed to failure. 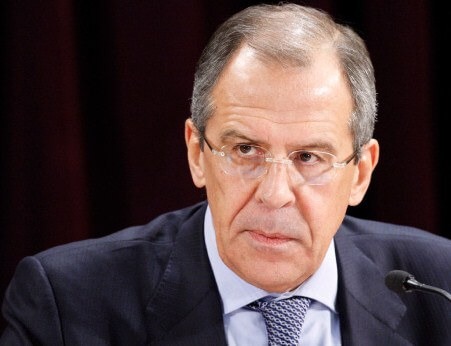 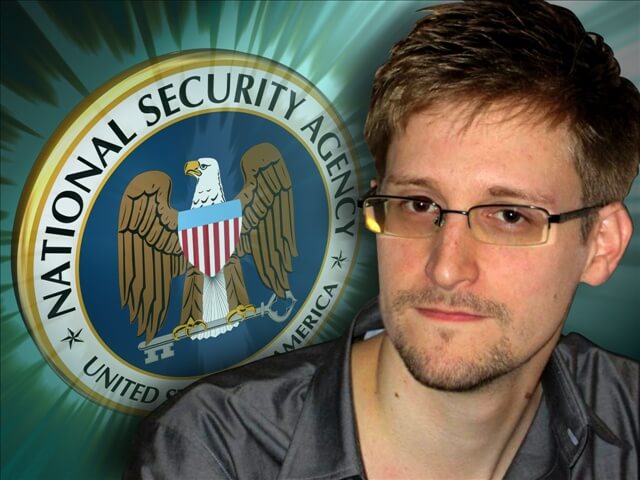 US Military Suicides Hits Record in 2012

di Redazione A record of 349 suicides among U.S. military personnel was registered in 2012, making it the third consecutive year in which the deaths by suicide… 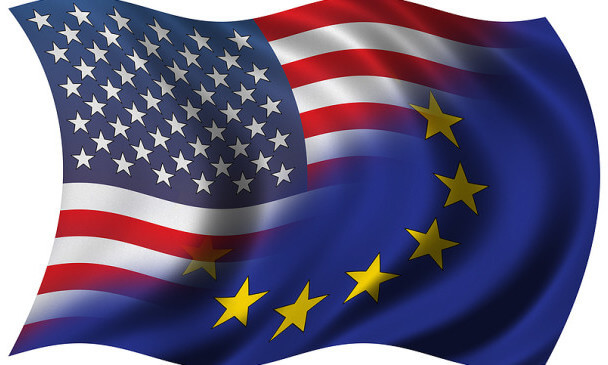 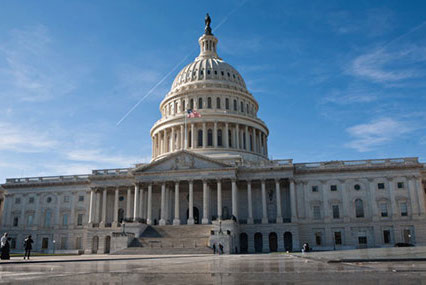 US Preparing New Sanctions on Iran 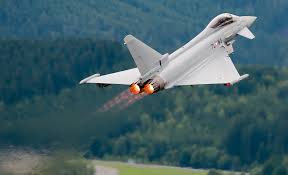 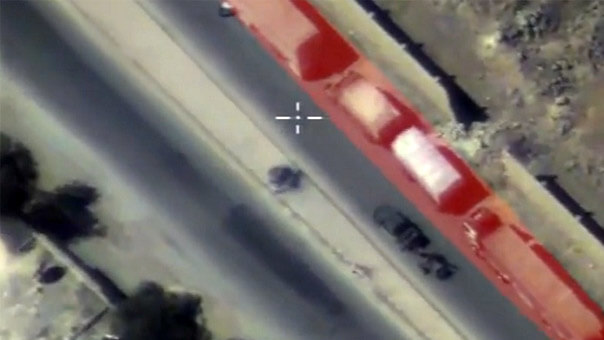 Local Editor In response to the US claims,…