Tasnim News Agency – Iran’s Ambassador to the United Nations Gholam Ali Khoshroo dismissed as baseless recent Saudi accusations that the Islamic Republic has sent missiles to Yemen and said Riyadh is seeking to cover up its defeats in the Arabian Peninsula country by making such accusations. Khoshroo made the remarks on Wednesday in response to a letter submitted by his Saudi counterpart, Abdullah al-Muallami, to the Security Council demanding that Iran be held accountable for allegedly supplying Yemen’s Houthi fighters with ballistic missiles. “It is not the first time Saudi Arabia enters into correspondence against Iran in order to cover up its defeats in Yemen, and the international community is well aware of this fact,” the Iranian diplomat stated.

The three-year Saudi war on Yemen has no legitimacy, he said, adding that the bombardment campaign against the Arab state has achieved nothing but massacre, hunger, diseases and the destruction of its infrastructure. “With adventurism and inexperience, the Saudis have helped inflict cholera on millions of Yemeni people and targeted children and civilians in the course of their bombardments,” Khoshroo said.

The envoy added that the Saudi regime should “abandon adventurism and warmongering and engage in constructive political dialogue with Yemen, which is its neighbor, while respecting the people’s rights.” Iran basically believes in no other solution than a political one to the conflict in Yemen, he said, according to Press TV.

The Islamic Republic, he said, wants Saudi Arabia to immediately join a peace process in Yemen and stop actions that have failed to bring peace to Yemen, but rather helped develop al-Qaeda and Daesh terror groups there. Khoshroo also expressed dismay at the sale of US weapons to Saudi Arabia, calling on the Muslim world and the international community to pressure Saudi Arabia to stop killings in Yemen.

On Monday, the Saudi-led coalition, which is engaged in a bloody military campaign against Yemen, displayed wreckage of what it claimed to be fragments of ballistic missiles supplied to the Houthis by Iran. 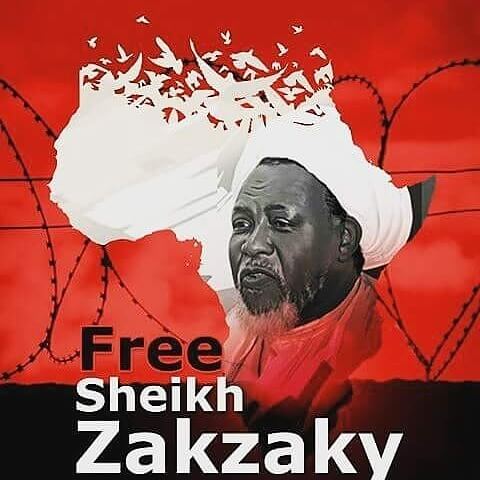