President Hassan Rouhani said here Saturday in a meeting with Iranian professors and university students that campaign against Iranophobia is a duty for every Iranian inside the country and abroad. “Campaign against Iranophobia is not merely the duty of the Iranian media, the foreign minister, and the government, as the elite Iranians, scientists, and learned people both inside the country and abroad, too, must each contribute their fair share in this campaign,” said President Rouhani.

The president meanwhile referred to the Iranian nation’s resistance in facing with the unjustly imposed sanctions, pointing to the moves made by his government aimed at easing the economic problems with which the people in the country are entangled.  “Those steps have been taken under such conditions that still no final comprehensive agreement has been achieved and no sanctions has been lifted yet,” added President Rouhani. 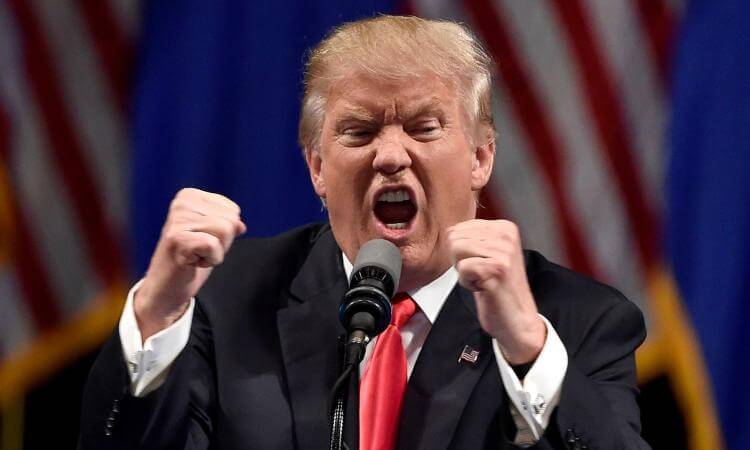 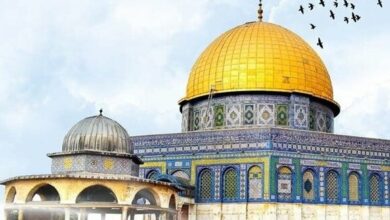