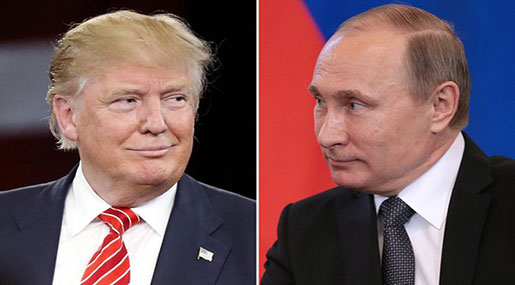 Russian President Vladimir Putin spoke with the US president-elect, Donald Trump, for the first time on Monday, with Putin keen to emphasize the potential for bilateral cooperation.

While many world leaders watched the US election result with confusion and horror, Russia hopes a Trump presidency will mean less lecturing from the west and a freer hand to act as it pleases in Ukraine and Syria.

According to a Kremlin summary of the phone call, Putin said he was ready for “a dialogue of partnership with the new administration based on the principles of equality, mutual respect and non-interference in the internal affairs of each other”. A statement from Trump’s transition team said Putin offered congratulations on winning “a historic election”.

“During the call, the two leaders discussed a range of issues including the threats and challenges facing the United States and Russia, strategic economic issues and the historical US-Russia relationship that dates back over 200 years,” the statement said. “President-elect Trump noted to President Putin that he is very much looking forward to having a strong and enduring relationship with Russia and the people of Russia.”

As with most aspects of a Trump White House, there is very little concrete understanding about what his foreign policy may look like. Many in Moscow fear that, with his unpredictable temperament, Trump could prove a false friend. But his statement in his victory speech that “we will get along with all other nations willing to get along with us” went down well in the Kremlin. Putin’s spokesman, Dmitry Peskov, said the two leaders shared a “phenomenally similar” outlook on foreign policy.

However, one of the leading candidates for the position of secretary of state in a Trump administration, John Bolton, former ambassador to the UN, has spent the past few years arguing for a much tougher US position towards Russian expansionism in Ukraine and Syria. 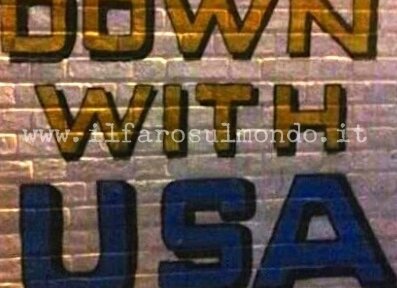 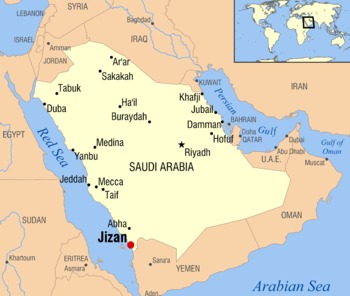 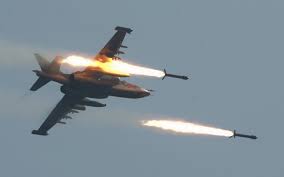 Local Editor Russia has conducted its first airstrike in Syria, near the city of Homs, a senior US official told CNN on Wednesday. The Russians told the United… 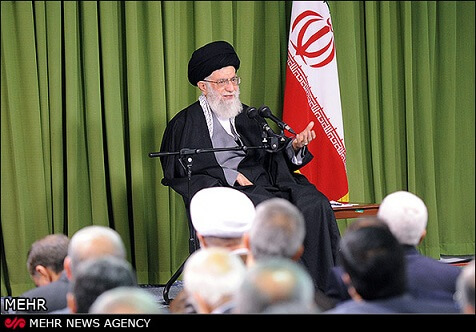 Leader: Iran Defeated US Plots, Muslims Must Be Vigilant against Original Enemy

Local Editor Supreme Leader of the Islamic Revolution Ayatollah Sayyed Ali Khamenei asserted that Iran defeated the American plots in the region, calling on the…

Local Editor The CIA tortured al-Qaeda suspects "until the point of death" by drowning them in water-filled baths, a new report reveals, ahead of the publication… 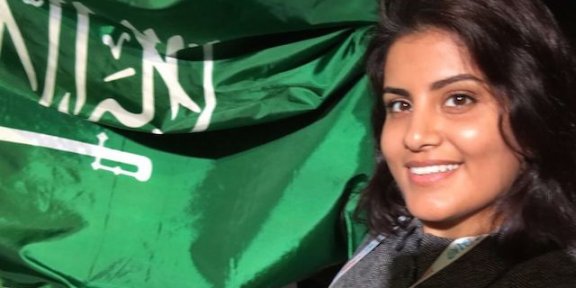 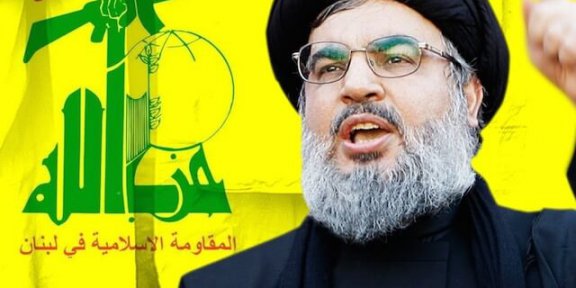 Local Editor In response to the opposition’s call for a mass protest, around 200 thousand Bahraini citizens participated in an exceptional gigantic rally, Friday… 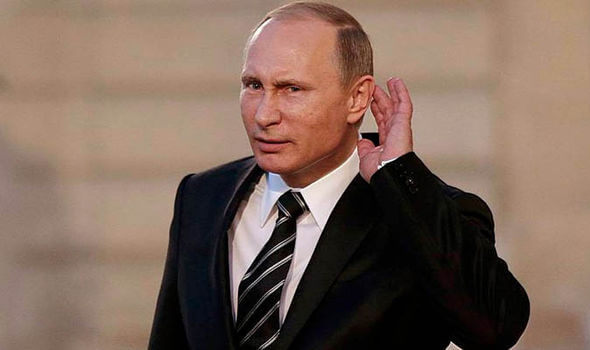 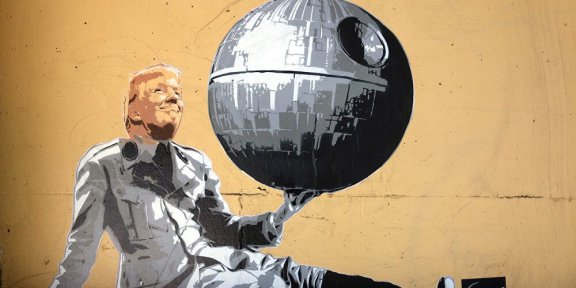 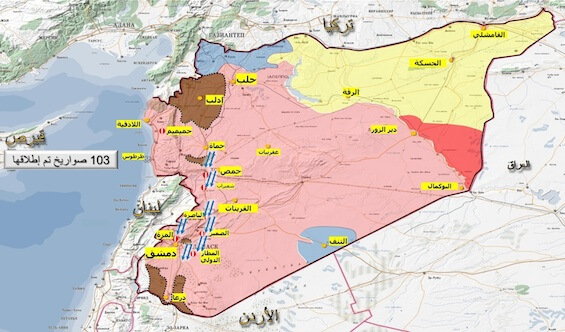