The Pentagon is pumping millions of dollars annually into programs that set out to explore the factors responsible for creating civil unrest around the world, The Guardian reports.

An article by journalist Nafeez Ahmed published by the Guardian says that the little-known US Department of Defense program — the Minerva Research Initiative — has since 2008 partnered with universities “to improve DoD’s basic understanding of the social, cultural, behavioral and political forces that shape regions of the world of strategic importance to the US.”

According to the program’s website, it has recently awarded millions of dollars to be divvied up among 12 proposals from colleges that have launched projects relevant to the Pentagon’s interest, including a Cornell University study called “Tracking Critical-Mass Outbreaks in Social Contagions” as well as others involving state stability, social disequilibrium and, in one instance, “Understanding American Muslims Converts in the Contexts of Security and Society.”

“Understanding the Origin, Characteristics and Implications of Mass Political Movements,” a study out of the University of Washington, was among those selected as well. In Lowell, Massachusetts, researchers will use $2 million from the Pentagon to study terrorist behavior.

“This research is intended to identify precisely how children get involved and how to interrupt and stop the process,” UMass Lowell Professor Mia Bloom told the Lowell Sun of her Initiative-accepted project. “The research will contrast children in terrorist groups with child soldiers and children in gangs to better understand how they are alike and how they differ.”

Jonathan Moyer of the Pardee Center for International Futures in the School of International Studies at the University of Denver told a campus publication at that school last month that a project he is involved with — one that will also now receive Pentagon funding — will “hopefully help us understand instability in middle-income countries, not just the low-income countries.”

“Trying to pull out the Tunisians and the Libyans and the Ukrainians,” he told the Pardee Center, “and why they might be unstable.”

“The total funds awarded for this set of projects is expected to be around six million dollars in the first year and $17 million over three years,” the Minerva Initiative acknowledged on its website.

Writing for The Guardian, Ahmed investigated these programs further and determined that many are directly involved in mass protests and other acts of civil unrest witnessed by the world in recent years. The Cornell project, for example, will determine “the critical mass (tipping point)” of social contagions by studying their “digital traces” in the cases of “the 2011 Egyptian revolution, the 2011 Russian Duma elections, the 2012 Nigerian fuel subsidy crisis and the 2013 Gezi park protests in Turkey,” Ahmed wrote. 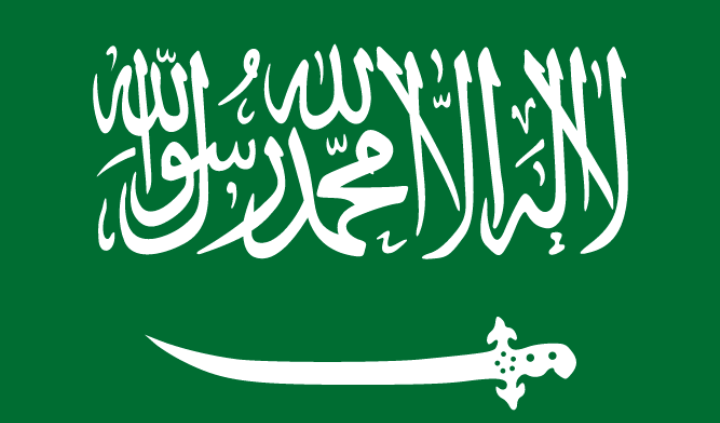 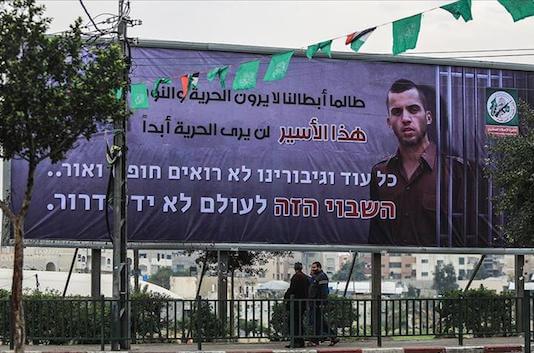