A German ship carrying patriot missile equipment arrived on Monday in the Turkish port of Iskenderun.

The Suecia Seaways vessel arrived on Monday after the Netherlands-registered Louise Russ ship also carrying missile kits pulled into the area on Sunday night.
The day before, 240 German troops touched down in Turkey and will be deployed to the border with Syria, as part of a NATO mission.

The German batteries are part of a NATO contingent of Patriot missiles that intercept incoming ballistic missiles, which will remain in Turkey for a year.

Two Dutch and two U.S. batteries are also being deployed to other parts of southern Turkey.
In December, NATO announced its decision to position Patriot anti-missile systems near Turkey’s southern border with Syria.

Turkey, a NATO member, requested the missiles to boost its air defenses.

Violence has flared along the border in recent months, with Turkey firing artillery across the frontier to retaliate for Syrian shells hitting Turkish soil. 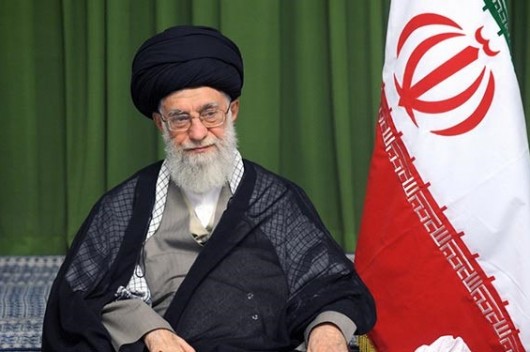