Some two million pilgrims poured out of the Muslim holy city of Mecca on Sunday to begin the annual hajj, and started to move to Mina to spend the Tawriya Day.

Saudi Health Minister Abdullah Al-Rabia told reporters late Saturday that authorities had so far detected no cases among the pilgrims of the virus which has killed 60 people worldwide, 51 of them in Saudi Arabia.

The pilgrims moved from Mecca to nearby Mina by road, by train or on foot, the men wearing the seamless two-piece white garment tradition requires, the women covered up except for their faces and hands.

In Mina, they will pray and rest before moving on to Mount Arafat on Monday for the climax of the pilgrimage rituals.

The recently constructed electric railway is scheduled to carry 400,000 of the pilgrims taking part in the world’s largest annual gathering.

Riyadh has imposed a 20-percent cut this year on the quota for pilgrims coming from abroad, and issued a decision providing that Syrian pilgrims are only limited to the so-called Syrian National Coalition, preventing the Syrian people from performing the holy ritual of Hajj.

Analysts believe that the Saudi step to press on the Syrian President Bashar al-Assad will certainly doom to failure. 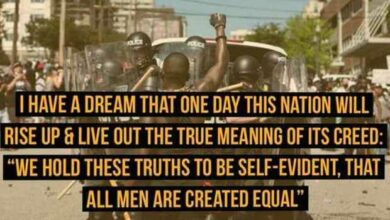 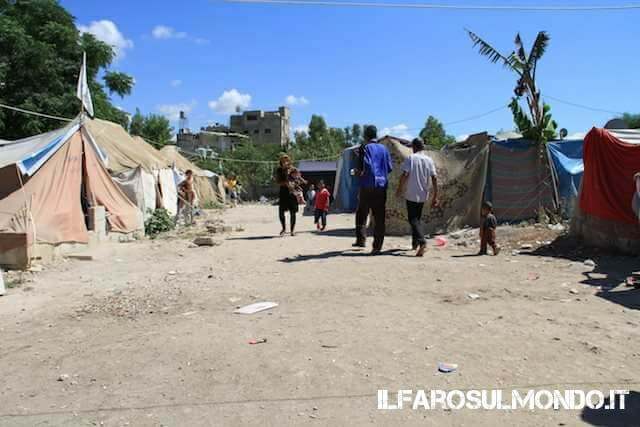