Mass graves with dozens of bodies of civilians subjected to brutal torture have been discovered in Aleppo neighborhoods left by militants, the Russian Defense Ministry said Monday.

Many of the corpses were found with missing body parts, and most had gunshot wounds to the head, according to a statement by Russian Defense Ministry spokesman Major-General Igor Konashenkov.

“The completion of a uniquely large-scale humanitarian operation by the Russian Center for Reconciliation in Aleppo will destroy many of the myths that have been fed to the world by Western politicians,” Konashenkov said in a statement. “The results of only an initial survey of Aleppo neighborhoods abandoned by the so-called ‘opposition’ will shock many.”

Konashenkov said that the instances are being recorded as serious war crimes and will be given maximum publicity “so that European backers of the so-called opposition in London and Paris are well aware of who their wards actually are.”

Konashenkov further revealed that militants of the “moderate opposition” mined in eastern Aleppo nearly everything: toys, streets, entrances to premises, cars and motorcycles.

“Literally everything, for which there was enough time and ammunition, was mined: the streets, entrances to premises, vehicles, motorcycles lying on roads, and even children’s toys,” Konashenkov said.

He added that seven large ammunition depots, enough to arm several infantry battalions, were discovered in Aleppo. On December 22, the Syrian government forces assumed full control of Aleppo as the last convoy with militants left the embattled city.

Syrian government forces and allies have been fighting against multiple opposition and terrorist groups, including Daesh and Jabhat Fatah al Sham, formerly known as Nusra Front. 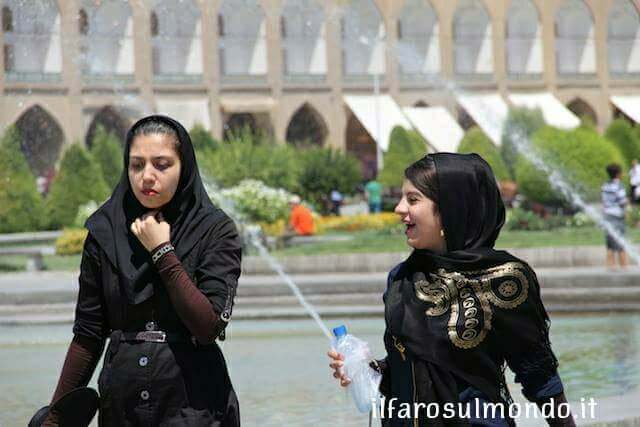 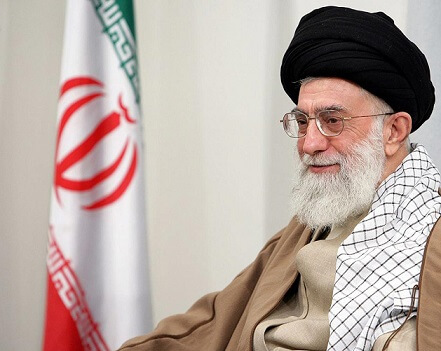