Iraqi Prime Minister Nouri al-Maliki has lashed out at neighboring Saudi Arabia for backing terrorist groups operating inside his country.

“The current terrorism originates from Saudi Arabia,” Maliki said in a recent interview.

The Iraqi premier also criticized Saudi Arabia as well as Qatar and Turkey for sponsoring terrorism in neighboring Syria.

Earlier this month, Maliki informed UN Secretary General Ban Ki-moon that Riyadh must be held responsible for the recent wave of bloody terrorist attacks having claimed more than 800 lives in Iraq so far this month.

Additionally, in a speech in the southern city of Nasiriyah on January 19, Maliki stressed that Iraq is the target for some countries that are “backing terrorism, and backing evil.”

“The world has united with us,” Maliki added. “The [UN] Security Council, the European Union, and most Arab countries, except some diabolical treacherous countries.”

Violence has surged across Iraq in recent months, reaching its highest level since 2008.

In recent weeks, the country has been the scene of fighting between security forces and militants from the al-Qaeda-affiliated Islamic State of Iraq and the Levant (ISIL) in the western province of Anbar.

The clashes in Anbar broke out on December 30, 2013, when the army removed an anti-government protest camp in Ramadi. Authorities said the camp was used as “headquarters for the leadership of al-Qaeda.”

The bloodshed later spread to Fallujah and militants moved in and seized the city and parts of Ramadi.

In January, the Iraqi premier urged a global action against countries giving support to militants who operate against the Iraqi government, saying Baghdad is “fighting to defend the world, humanity and justice.” 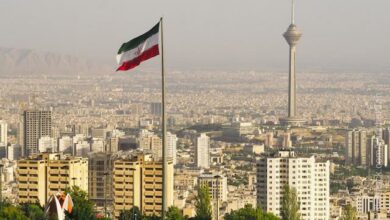 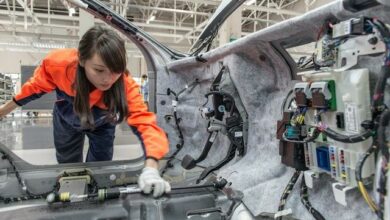