Israeli War Minister Avigdor Lieberman said Tuesday that the next war will be fought on two fronts, with Hezbollah along the Israeli entity’s northern border and Gaza in the south regardless of where the initial conflict begins or what causes it.

“There are no more one-front wars. That is our basic assumption. That is what we are preparing the military for,” Lieberman told soldiers at the Israeli army’s headquarters in Tel Aviv as he hosted them for an event. Lieberman spoke of the importance of preparing for various scenarios, warning the next conflict with Lebanon would also involve Syria.

“If once we talked about the Lebanon front then there is no longer such a front it will be one front of Syria and Lebanon together, Hezbollah, the Assad regime and all the collaborators of the Assad regime,” said Lieberman. He also said the Lebanese army had been co-opted by Hezbollah. 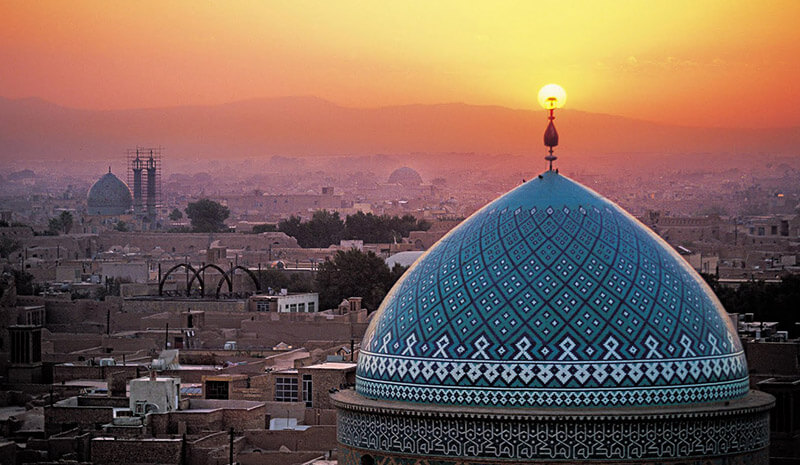 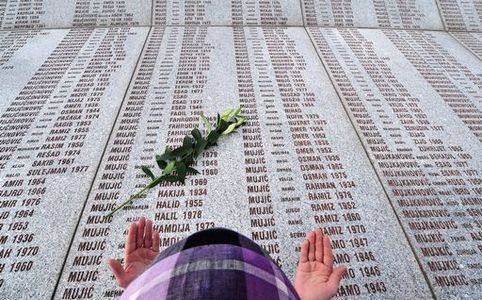