Supreme Leader of the Islamic Revolution Ayatollah Sayyed Ali Khamenei asserted that Iran defeated the American plots in the region, calling on the Muslims to sustain their unity and to be vigilant against their original enemy.

His eminence warned that the enemies are inflaming that civil wars in the region’s countries, stressing the importance of identifying the friends as well as the foes and of distinguishing the original enemies.

“The original enemies are those intelligence services which are stirring the sectarian troubles in the region.”

Ayatollah Khamenei also said Muslim nations should know that enemy plots today are more complicated than ever before.

Iran has always attached crucial importance to paving the way for the enhancement of interaction and cooperation among Muslim nations in a bid to strengthen Muslim unity throughout the world. 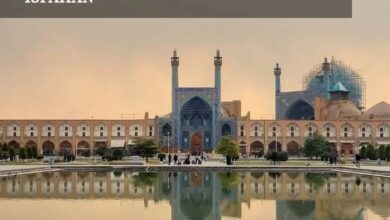