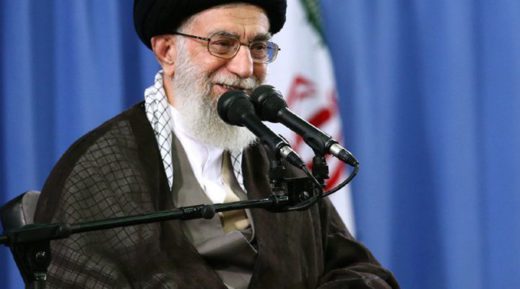 Tehran Times – Ahead of the February 18th, 1978 popular Tabriz uprising, thousands of people from East Azerbaijan province met with Ayatollah Khamenei, the Leader of the Islamic Revolution, this morning–February 15, 2017.

In this meeting Ayatollah Khamenei stressed: “This year the march on the revolution’s anniversary brought about respect and dignity for the country. I cannot express my gratitude to the nation, we should thank God for them. It is the third and fourth generations of the revolution who come forth standing against the enemy, expressing their will determinedly.” He further added, “The officials should not consider the people’s presence, in the demonstrations, as a show without complaint against we the officials’ and our activities, people have their complaints. People do not approve of discrimination and negligence of certain problems.”

Ayatollah Khamenei pointed to specific political events in the country stating, “Some people talk about ‘national reconciliation’; however, that does not make sense to me: the people are already united. So why do you talk about reconciliation? Are the people against each other? Yes, people are against those who took to the streets on the day of Ashura, beating and stripping the young basiji shamelessly and brutally. They are against them, and they will not reconcile with them.

His eminence went on to say: “It is the end of the year for the ‘economy of resistance’, its measures and actions; hence, officials must show what they have done to take their own measures and actions–in this regard. They should not talk about what should happen, they should talk about what has been accomplished. People’s grievances cannot be ignored: recession, unemployment, and inflation are important issues. The officials must make efforts in this regard.”

This item is being updated. 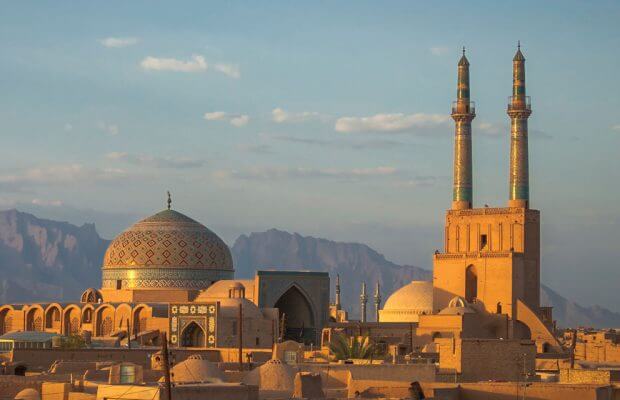 Local Editor Mohamed Sultan wrote a letter from the hospital, where he is between life and death, and to be more accurate closer to death than life. For more than… 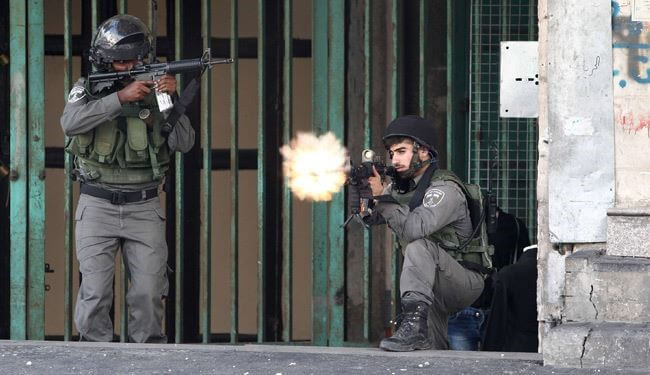 Clashes and Angers Continue in West Bank and Quds – Video

Local Editor Hundreds of Palestinian protesters clashed with Israeli Forces in Bethlehem on Tuesday. The clashes erupted after the funeral of a 13-year-old boy… 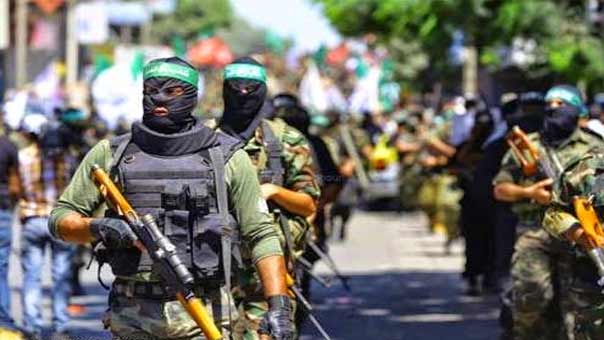 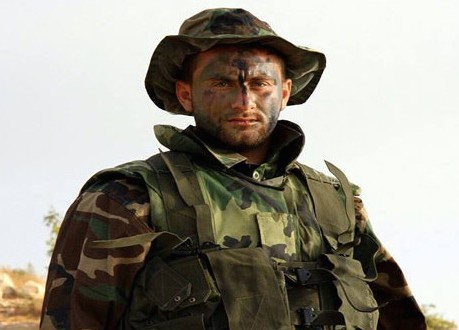 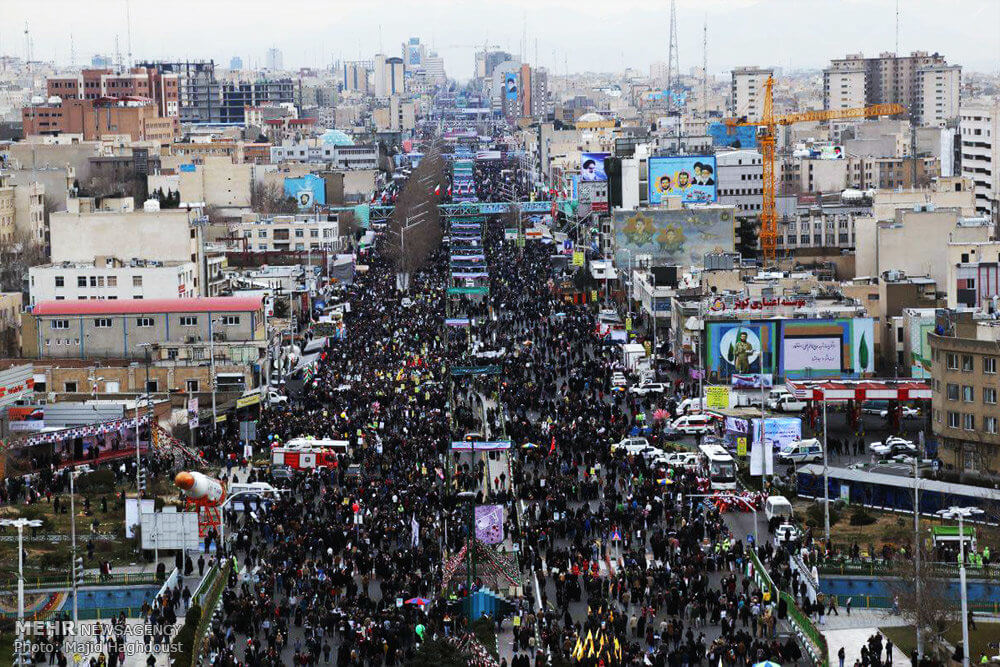 Iranians get to streets to mark Islamic revolution anniversary

Assad to Imam Khamenei: We’re Certain of Victory Thanks to Strategic Ally, Iran 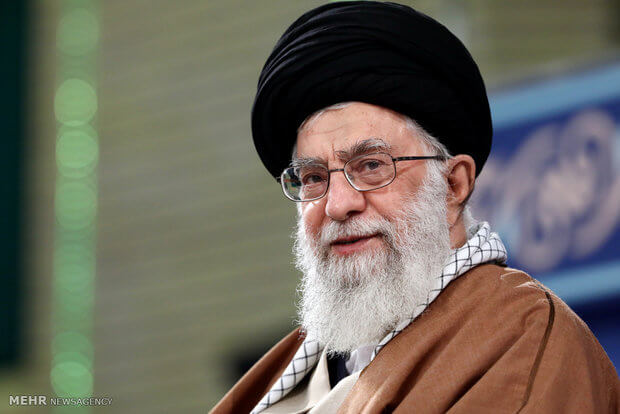 Tehran Times – Leader of the Islamic…