During the meeting, Ayatollah Khamenei hailed the Syrian people and government’s resistance against the terrorist and their supporters in the region, saying the resistance by Syrian president and nation was the key to defeating the US and its regional hacks in the Arab country. The Leader said that the Islamic Republic of Iran considers helping the government and people of Syria as helping the resistance movement, and asserted that Iran will always stand by the Syrian nation.

Ayatollah Khamenei emphasized that the triumph of the resistance front in Syria has made Americans angry and prompted them to hatch new plots, adding, “The issue of the buffer zone, which Americans seek to establish in Syria is among those dangerous plots, which must be categorically rejected and stood against.”

The Leader further said that the Americans’ plan to keep presence along the Iraq-Syria border is another plot by the United States, saying, Iran and Syria are each other’s strategic depth and the identity and power of the resistance front depends on this continued and strategic relationship. This will prevent enemies from making their plans operational.”

Ayatollah Khamenei pointed to Iran’s support for the Syrian nation and government since the beginning of the country’s crisis, saying that “Syria has managed to stand firm against a big coalition consisting of America, Europe and their allies in the region through the resistance and cooperation of its people.”

He also pointed to enemies’ mistakes in the case of Syria, saying, “their error was that they mistook Syria with some other Arab countries. While in those countries, people’s movement was in line with resistance and was, in fact, uprising against America and its stooges.”

Ayatollah Khamenei urged the the Syrian government and nation to maintain their spirit of resistance and boost their power, and told Assad, “Through your firmness, you turned into the hero of the Arab world and the resistance in the region has gained more power and credit through you.”

The Syrian president, for his part, praised Iran’s support for his country, saying that the Syrian war was similar to the eight-year Iraq-Iran war during 1980-1988.
Assad added that “Iran and Syria are two nations possessing identity and ideology and although current achievements were gained through much suffering, they are certainly a result of steadfastness of the resistance front.”

Highlighting the heavy damage afflicted upon some countries, which had submitted to the United States, he noted that, “many countries were in awe of America and believed that it was America, which determined the fate and future of the world.” However, he added, “as a result of the resistance of resistant nations, this erroneous notion is falling apart.” 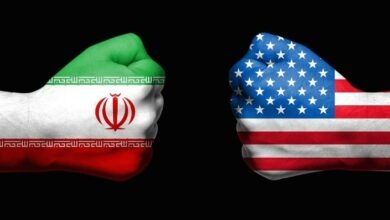 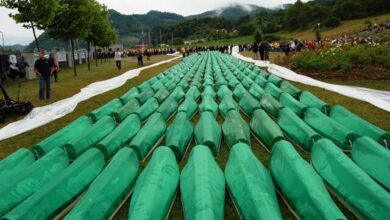 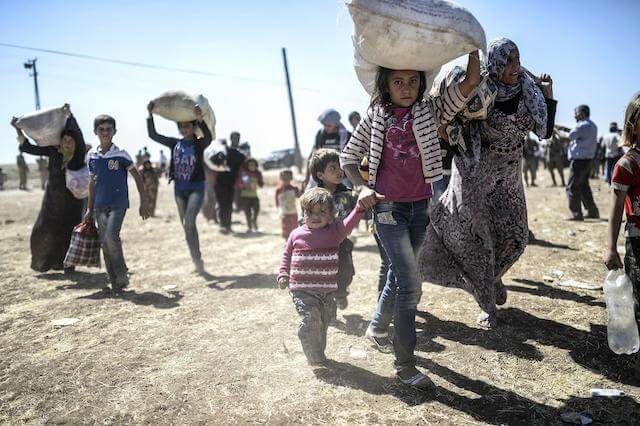 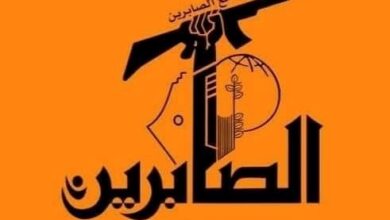