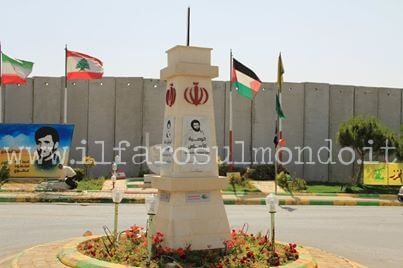 At least five civilians have reportedly been killed in an Israeli air strike on an area in Syria’s strategic southwestern province of Quneitra close to the Israeli-occupied Golan Heights.

Syria’s state-run television network reported that the attack targeted a “civilian car” in the village of Kom, located some 60 kilometers (37 miles) south of the capital, Damascus, before midnight Thursday, and close to a popular market.

Quneitra governor Ahmad Sheikh Abdul-Qader said the airstrike was carried out on the road leading to the village of Khan Arnabeh, which lies near Kom.

The development came a day after Israeli military aircraft bombed an area in Quneitra in what the Tel Aviv regime claimed was a response to an earlier rocket attack from the Syrian soil into northern Israel. The Israeli attack left one person dead and seven others wounded, Syrian TV reported.

The Israeli military said in a statement on Thursday that “four rockets were launched from the Syrian Golan Heights, landing in the Upper Galilee” mountainous area near the Lebanese border and the Israeli-occupied side of Golan. “No injuries have been reported” due to the incident, according to the statement.

The Israeli military also released a statement, saying, “This was the work of (Palestinian) Islamic Jihad… and we consider the Syrian government responsible for the firing and it will suffer the consequences.”

The Syrian government says Tel Aviv and its Western and regional allies are aiding the Takfiri terrorist groups operating inside Syria.

The Syrian army has repeatedly seized huge quantities of Israeli-made weapons and advanced military equipment from the foreign-backed militants inside Syria. 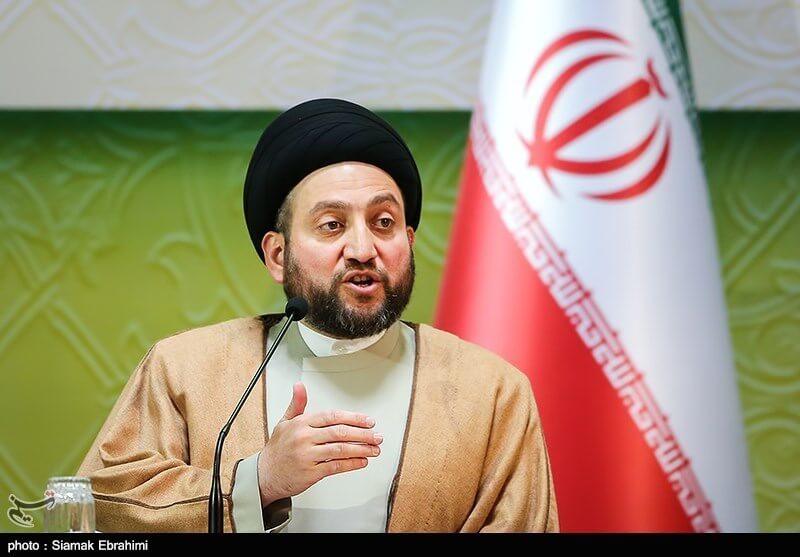 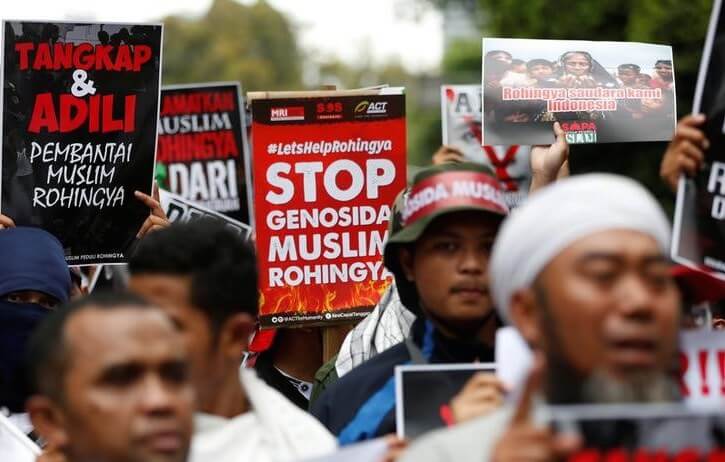 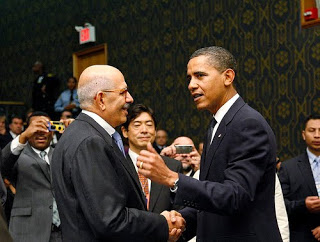 di Franklin Lamb According to well-connected Washington sources, including a Congressional staffer whose job description includes following political events in… 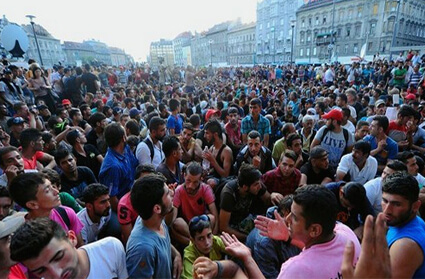 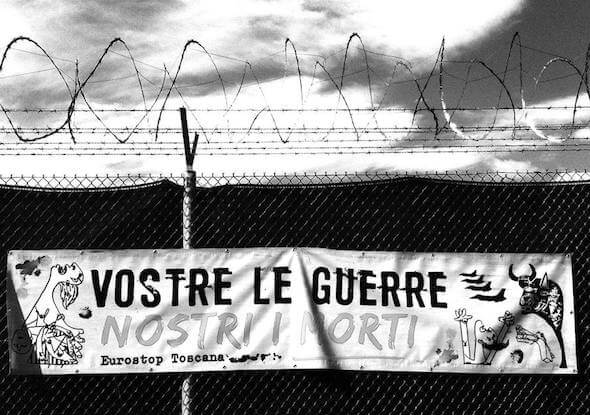 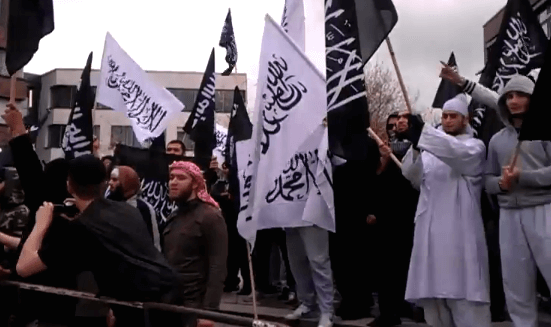 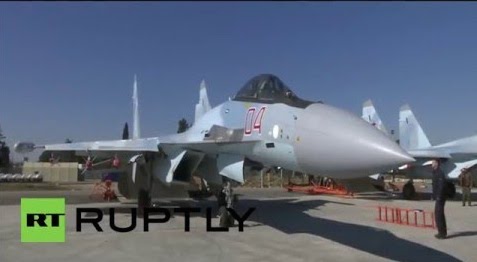 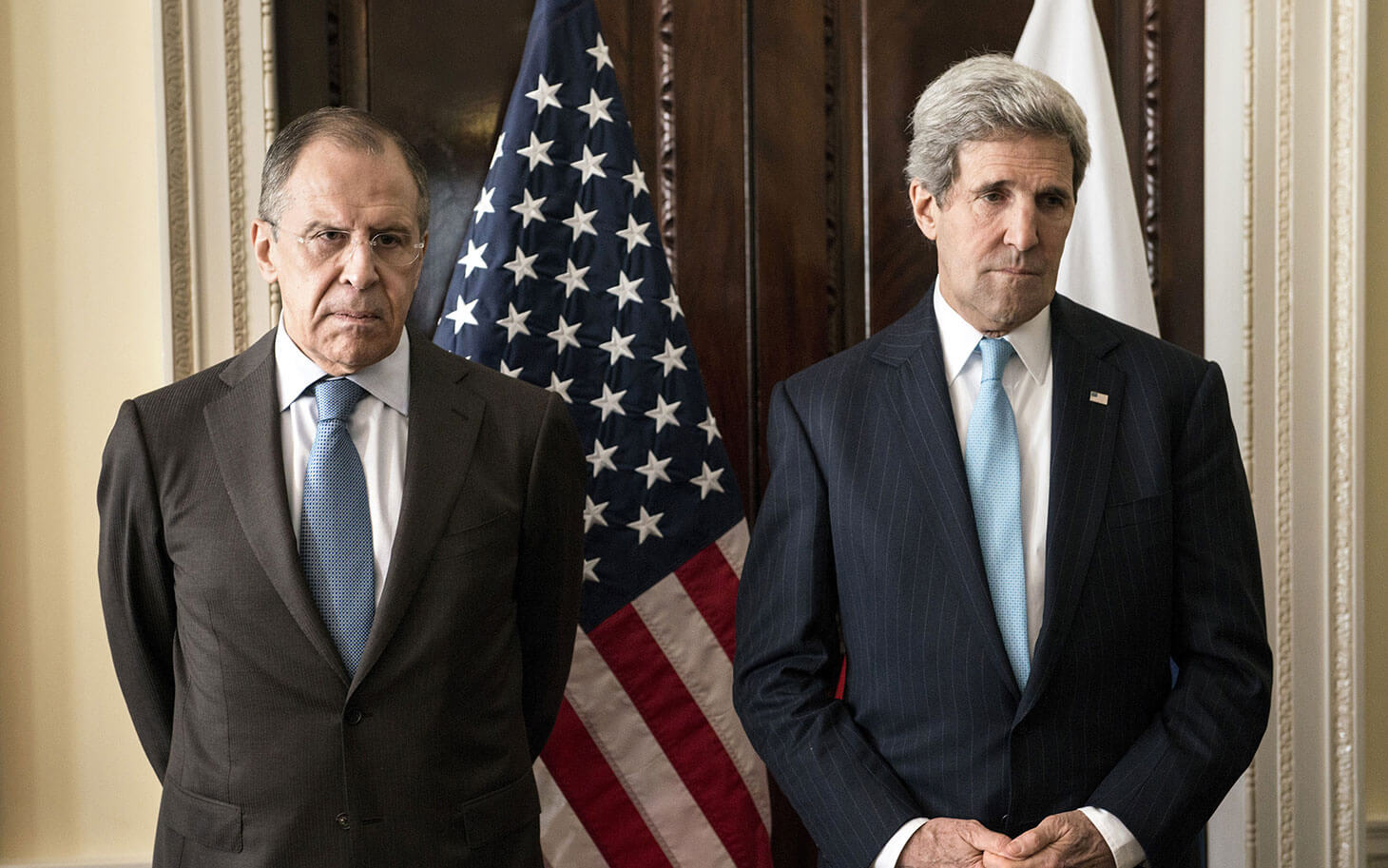 A war of suspensions was launched between… 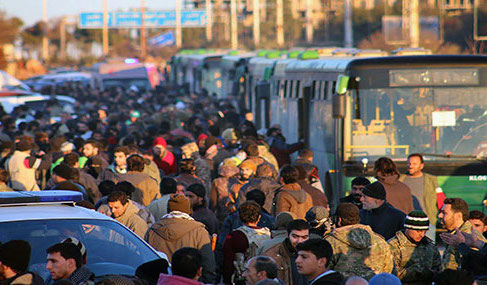 Thousands Evacuated from E Aleppo ahead of UN Vote 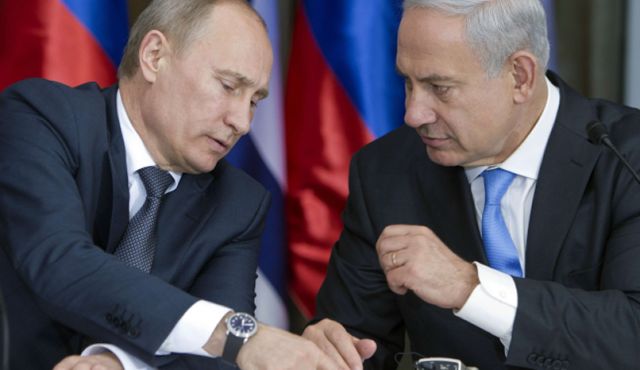