Zonnor said that Donald Trump’s claim that he stopped a retaliatory military strike on Iran only 10 minutes  to go was a ‘political bluff’.

He said that “if they (the Americans) had predicted their attack would be successful, they would not have cancelled it and it would definitely have happened.” He added that the US president’s advisors could see the failure of the attack.

The senior Iranian lawmaker added that Iran’s power has created deterrence, adding that all the 36 US military bases in the region are under Iran’s surveillance. He further described Trump as a businessman who only cares about money and is not man of war.

Zonnor went on to describe Iran’s power as devastating, underlining that “if the US attacks us, only half an hour will remain of Israel’s lifespan.” He further noted that Iran is ready for any aggression while it does not intend to attack any country. 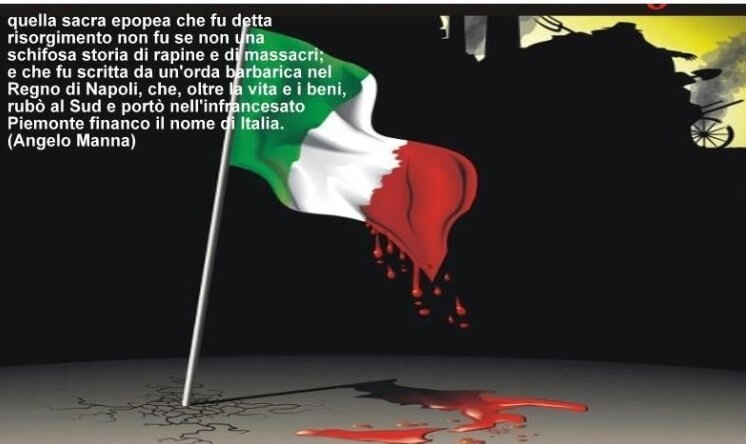