Ambassador Mohammad Fateh Ali added that: “Iran will not abandon the Palestinian people, who are faced with killing, theft, and expulsion.”
“The blood of the martyrs will bring the liberation of all Palestine from the sea to the river.”

Danon further called the UN for cutting off the flow of Iranian money with which he claimed the country is supporting “terrorists” who are attacking the “Israelis”, referring to the Palestinian youngsters conducting operations against the occupiers of their land.

In addition, the “Israeli” entity’s Foreign Ministry released a statement criticizing the news: “This is further proof of Iran’s deep involvement in promoting “terror” against “Israel”.”

Relatively, the Zionist Channel 2 reported Wednesday that Hamas officials met recently in Tehran with Chief of the al-Quds Force of Iran’s Revolutionary Guards Corps, Qassem Suleimani, in which they discussed Iranian funding for Hamas.

The historic agreement gave Tehran access to an estimated $100 billion dollars in frozen money and opened up the country’s economy, long hampered by sanctions, to international business. 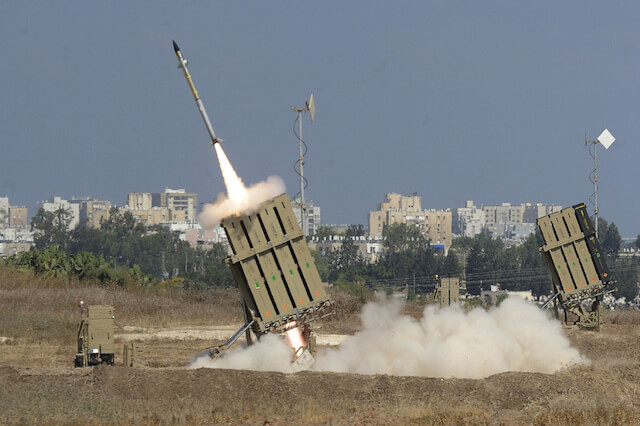