Jurgen Todenhofer, who in 2014 became the first Western reporter to be allowed first-hand access to “ISIS”, told RT that the new ceasefire is working, but expressed concern that US politicians are set on splitting Syria up into a fractured warzone. Referring to the US Coalition airstrikes against the terrorist group in Syria, Todenhofer added that: “If America says “ISIS” is losing ground, it’s not telling the truth. The Coalition bombing affects “ISIS”, but resulting civilian deaths strengthen them.”

“For every child killed during US anti-“ISIS” bombing, 100 terrorists appear… Western wars against terror only created new, stronger terror groups. Western arms sent to FSA end up sold to “ISIS” to use against west.”

In further surprising statement, he told RT in a Skype interview that: “The “ISIS” people told me that if there would be elections in Raqqa, al-Assad would win these elections because of many reasons….He is paying the salaries and the “ISIS” people aren’t liked in Syria. The population doesn’t like us.”

Todenhofer, who was able to visit the area controlled by the terrorist group through contacts on social media, staying there for 10 days, noted that “leading people in “ISIS” media department are from Britain and Germany,” adding that “70% of “ISIS” fighters in Syria are foreigners… To the population this is an occupation.”

Todenhofer has been a frequent critic of Western military interventions, and believes that it is now very important that Washington stops adding fuel to the deadly fire.

“The US divided Iraq, they divided Libya, and now they could divide Syria into four or five parts. Divided countries are weak countries, and I have an impression that certain American politicians like weak countries in the Middle East.”

For him, new attacks in Europe, like those carried out in Paris last year, are imminent, but little can be done to prevent them.

“ISIS” sympathizers should be shown that even from an Islamic standpoint, they are not serving Islam, they are fighting Islam. They are a danger for Islam, and most people they kill – in the Middle East, at least – are fellow Muslims.” 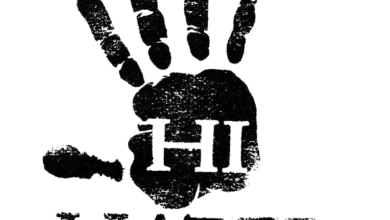 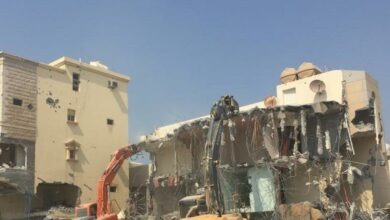