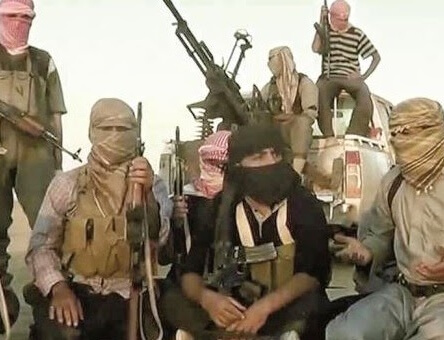 Latest international findings indicate that in the past 60 years the Zionist regime had not experienced such a secured situation in the region after emergence of Daesh terror group massacring both the Shia and Sunni Muslims, he said.

Addressing a group of war veterans in Tabriz, he said Daesh Takfiri terrorists and Wahabies have put the issue of Palestine off the agenda.

Iranian warriors did not let Daesh to pose a threat to Iran and prevented them in the resistance fronts in Iraq and Syria, he said.

The Islamic Republic of Iran is now regarded as the most independent and powerful country in the region which has roots in their resistance during eight years of sacred defense, Shamkhani said.

According to the religious decree issued by our Supreme Leader Iran never tries to proliferate nuclear bomb but the US despite possessing nuclear bombs experienced humiliating defeat in Iraq and Afghanistan, he said.

Nuclear arsenal does not guarantee anyone’s triumph and to the same reason, the Islamic Republic of Iran decided to resolve the issue through negotiations, he said.

‘If officials to continue close contacts with people, the issue of cultural inroad will be thwarted but economic corruption like termite will wipe out the whole system,’ he said. 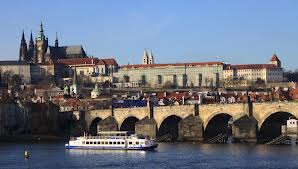 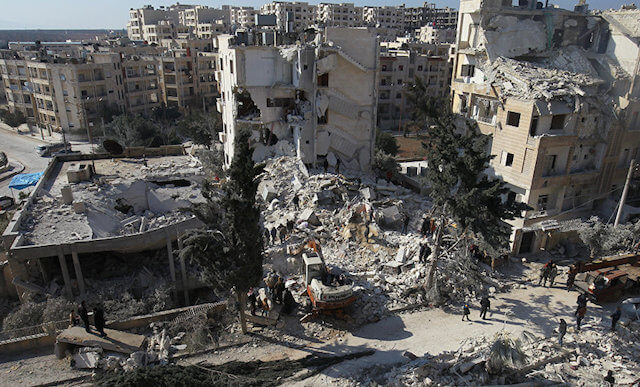 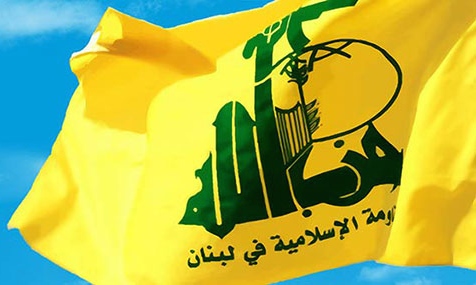 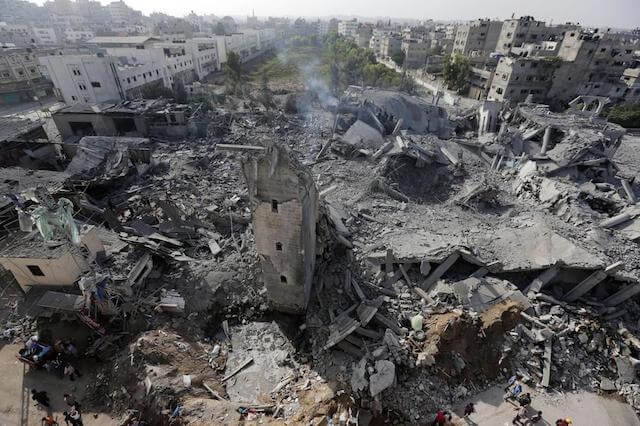 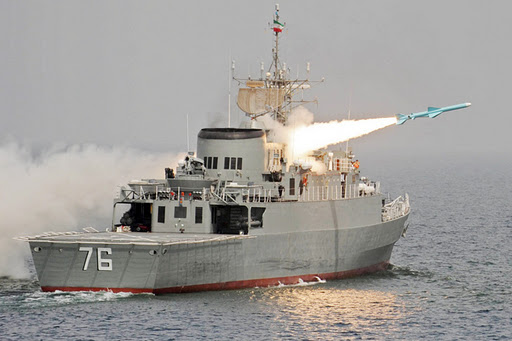 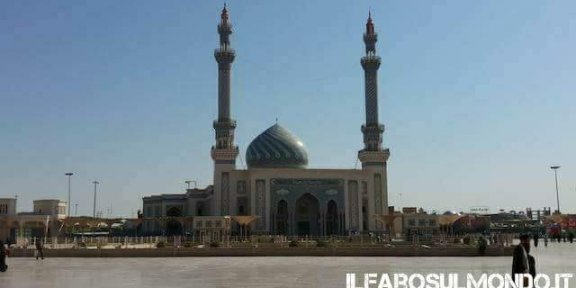 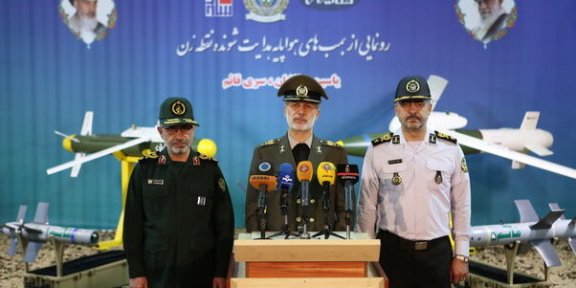