Ayatollah Khamenei said in his address to the participants that respecting and remembering the martyrs who were from a poor background like the workers is of high importance as they played a very important role in the victory of the Islamic revolution and the Holy Defense against the antagonistic armed groups.

The leader added that the antagonistic armed groups were hoping to recruit the workers in line with their goals and urged them to revolt against the Islamic Republic but they failed as the workers during all these years have always stood firmly with the Islamic establishment.

Ayatollah Khamenei noted that the workers were always there to defend the Islamic Republic and whenever the late Imam Khomeini called on them, they were accepted Imam Khomeini call for defense  eagerly and many of them went to the fronts and became martyred. 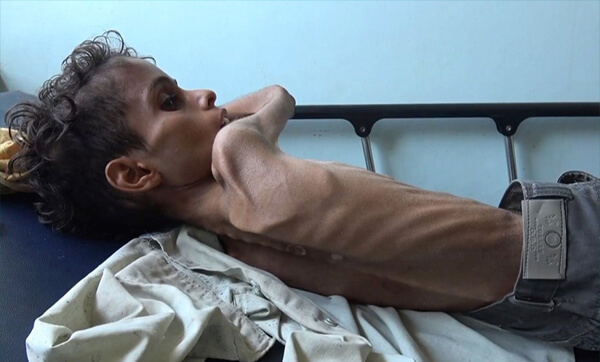