The latest naval cruise missile, called Nasr, was test-fired during “Velayat 95” naval exercises stretching from the Strait of Hormuz and Oman Sea to north of the Indian Ocean, Defense Minister Hossein Dehghan said, as quoted by the Fars news agency on Monday. The Nasr was successfully launched and hit the predetermined targets, the minister added, according to Mehr news agency.

Iranian officials insist that the war games do not violate the Joint Comprehensive Plan of Action [JCPOA] – the nuclear deal between Iran and the Group 5+1 [Russia, China, the US, Britain, France and Germany] signed in January of 2016. The UN nuclear watchdog said on Saturday that Iran has been found to be in full compliance with the nuclear deal.

In early January, a US Navy destroyer fired warning shots at four Iranian military ships that were allegedly approaching it at high speed near the Strait of Hormuz. 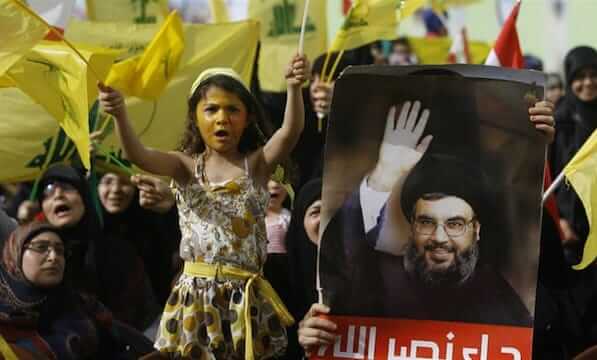