Iranian President Hassan Rouhani has poured cold water on a UN-sponsored peace conference on the conflict in Syria, which opened in Montreux, Switzerland.

“Reaching a conclusion will be very difficult but my wish is that if all efforts go in the direction of the wishes of the Syrian people, that is the direction that should prevail,” Rouhani told public RTS television on Wednesday.

“As to whether this conference can achieve its objectives, I have a lot of doubt,” he added.

Rouhani also accused Saudi Arabia and Qatar of backing “terrorists” in Syria in an effort to extend their own influence in the Middle East.

Elsewhere, regarding Iran-US relations, Rouhani has said it was possible to turn more than three decades of enmity with the United States into friendship if both sides made an effort.

He said relations with Washington had been difficult in the past but with hard work and efforts by both sides, problems could be overcome, if there would be mutual confidence.

“This effort is necessary to create confidence on both sides. Iran is in fact stretching out its hand in peace and friendship to all countries of the world and wants friendly, good relations with all countries in the world,” the president said.

An interim deal with six major powers including the United States over Iran’s nuclear program in exchange for a partial easing of economic sanctions entered into force this week.

Rouhani travelled to Davos to persuade foreign investors to return to his country, which has some of the world’s biggest oil and gas resources and a market of 76 million people. 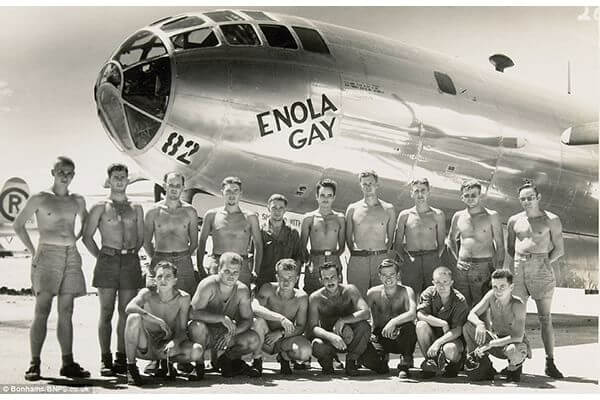 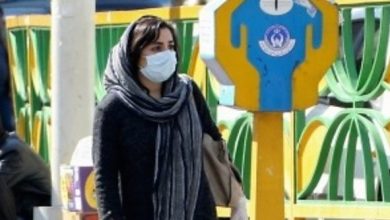