On the sidelines of the United Nations General Assembly (UNGA) in New York, the Iranian Deputy Foreign Minister for Legal and International Affairs Seyyed Abbas Araghchi met and talked with the Venezuelan deputy FM and the two sides mulled over Nam’s programs including the High-Level Summit on Human Rights and the Cultural Diversity.

Araghchi, while stressing the need for member states to pay due attention to issues related to human rights and cultural diversity, criticized stance of some Western countries, including the United States, in imposing their cultures on other countries. High-Level Summit on Human Rights and Cultural Diversity is scheduled to take place in New York late this year.

The Non-Aligned Movement is the second largest international organization in the world, after the United Nations (Un). It currently has 120 member states, 17 observer countries, and 10 observer organizations.

Dramma istruzione per i bambini rifugiati 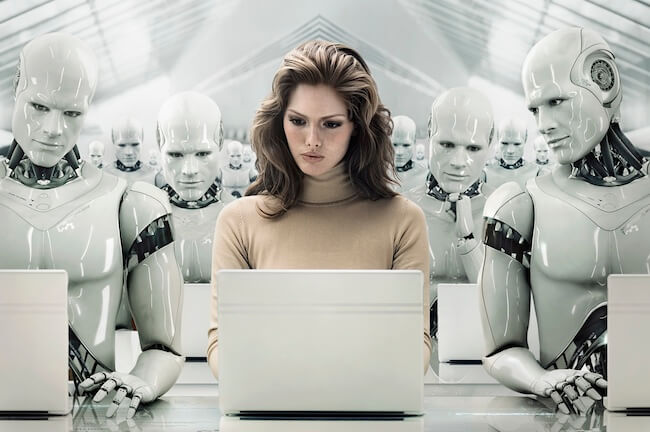 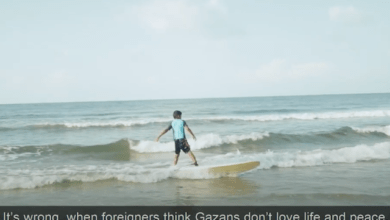 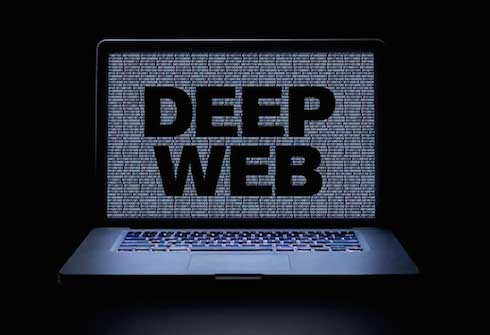